The Isle of Man Ship Registry issued its annual report, presenting data provided by the Registry's Port State Control (PSC) activity throughout 2018. The report noted a total of nine detentions of Isle of Man vessels during 2018. 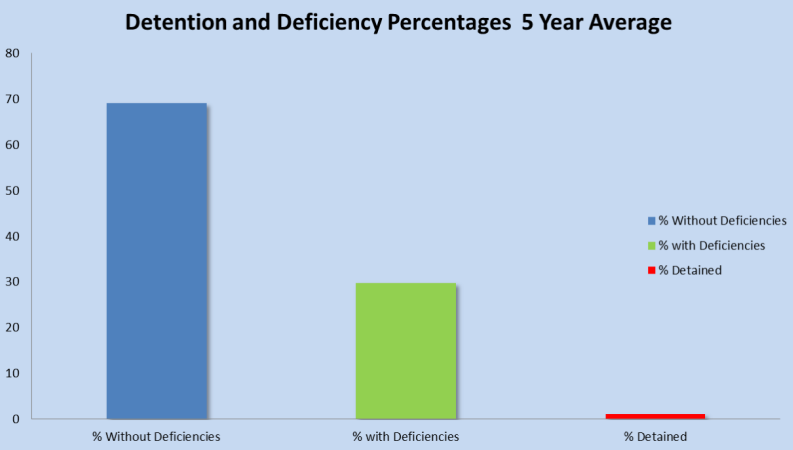 The most common related deficiencies by code numbers raised by inspectors during 2018 are shown in the graph below:

The Isle of Man has also climbed two places -from 11th to 9th- in the latest Paris MOU White List which has been compiled based upon Port State Control inspections that took place in the 2017/2018 recording period .

We are also proud to have received the certificate from the US Coast Guard renewing its recognition of the Isle of Man on the USCG Qualship 21 Scheme, recognising quality shipping in the 21 Century.

PSC is a check on visiting foreign ships to verify their compliance with international rules on safety, pollution prevention and seafarers living and working conditions.

It is a means of enforcing compliance in cases where the owner and Flag State have failed in their responsibility to implement or ensure compliance. 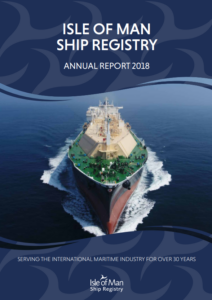