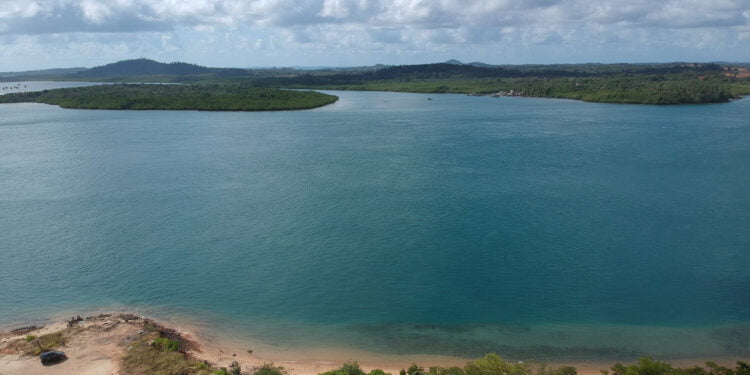 The blue sea near the island of Bintan, Indonesia / Image credit: Shutterstock

The Republic of the Marshall Islands Maritime Administrator (IRI) has noted an increase in arrests of ships in Indonesian waters. The arrests are primarily occurring in an area located to the east of the Singapore Straits and Indonesian landmass to the east.

In fact, an increase in the number of detentions in Indonesia has been noticed since 2021Q4, when the North P&I club’s local correspondents had reported that the Indonesian Navy had detained vessels anchored in waters off the island of Bintan, furthest to the east in the Singapore Strait.

IRI informs that all vessels arrested were considered to be loitering by the local Indonesian naval authority. Loitering can apply to anchoring, drifting, engine repairs, fishing, survey work, and any other reason for a vessel to be in a particular area.

Following arrest, vessels are accompanied to nearby Indonesian ports (typically Batam) by a naval presence. Upon arrival, vessels officers are taken ashore and interrogated by local naval officials. Heavy penalties are then issued to operators before the vessels are released. It appears that the length of time the vessels are delayed depends upon the speed of negotiation between parties.

The locations of the majority of arrests occurred within an arc of some 100 ̊ from base point Tanjung Berakit (1 ̊13 ̊N, 104 ̊34.5’E) on the northeast point of Pulau Bintan just east of Singapore Strait, between 020 ̊ T to 120 ̊ T and 65 nautical miles in any direction within that arc. These details are an approximation based off known facts related to arrest locations.

IRI strongly recommends that vessels exercise caution when planning to enter the areas described in this Marine Safety Advisory. Additional guidance is best sought from P&I clubs and their local correspondent (Spica) prior to taking any action. These arrests are considered to be Indonesian naval missions, therefore once arrested there are limited options to reach a resolution.