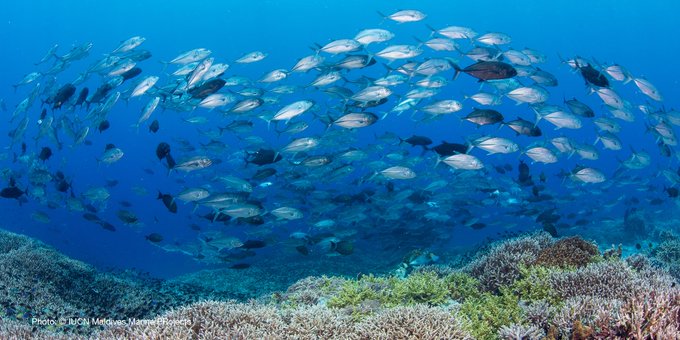 National Oceanic and Atmospheric Administration (NOAA) and the U.S. Commerce Department’s Bureau of Economic Analysis (BEA) issued a report concerning the maritime economy, goods and services of the US.

According to the statistics, United States’ marine economy contributed about $373 billion to the nation’s gross domestic product during 2018 and grew faster than the nation’s economy as a whole.

In fact, the initiative calculated the contribution to gross domestic product from commercial fishing, shipbuilding, seaports, beachfront hotels, and other economic activity related with oceans.

These statistics are the first-of-its-kind estimate of the U.S. marine economy, a primary driver of jobs, innovation and economic growth. Data such as these provide a critical baseline to inform, track progress and accelerate America’s economic recovery. 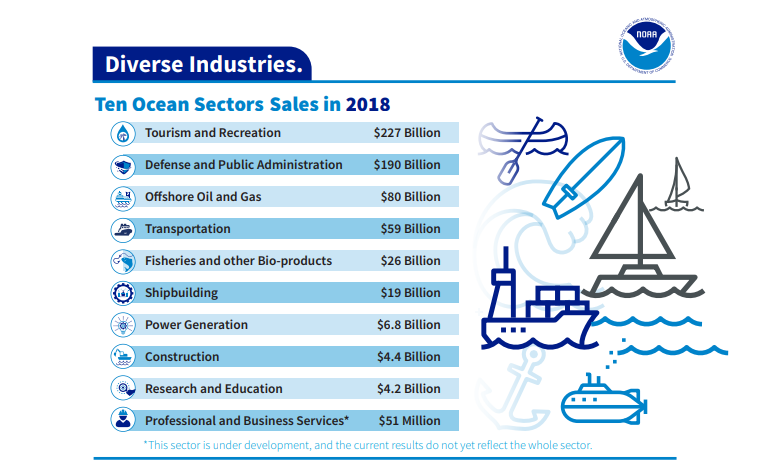 These prototype statistics offer a baseline for understanding the importance of the ocean economy, including recreation, seafood, transportation and ship building. Businesses, policymakers, and coastal communities can use these economic data as a compass as they chart the way forward.