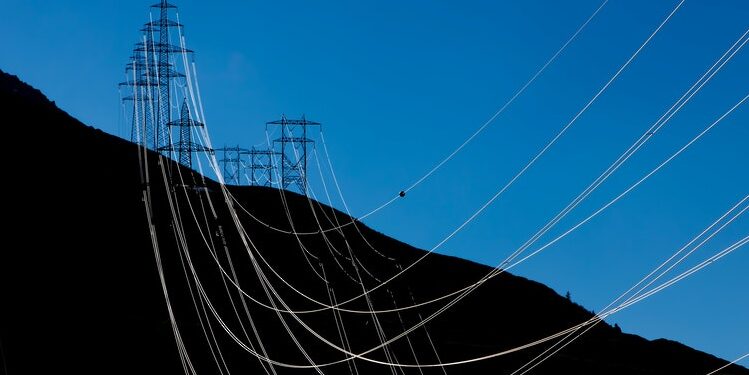 A new global energy economy is emerging, but the transformation still has a long way to go, according to IEA’s new World Energy Outlook report.

According to IEA, during 2020, even while economies bent under the weight of Covid-19 lockdowns, renewable sources of energy such as wind and solar PV continued to grow rapidly, and electric vehicles set new sales records.

The new energy economy will be more electrified, efficient, interconnected and clean. Its emergence is the product of a virtuous circle of policy action and technology innovation, and its momentum is now sustained by lower costs.

Before a crucial #COP26, it shows that while climate ambitions have never been higher, energy transitions have a long way to go

In most markets, solar PV or wind now represents the cheapest available source of new electricity generation. Clean energy technology is becoming a major new area for investment and employment – and a dynamic arena for international collaboration and competition.