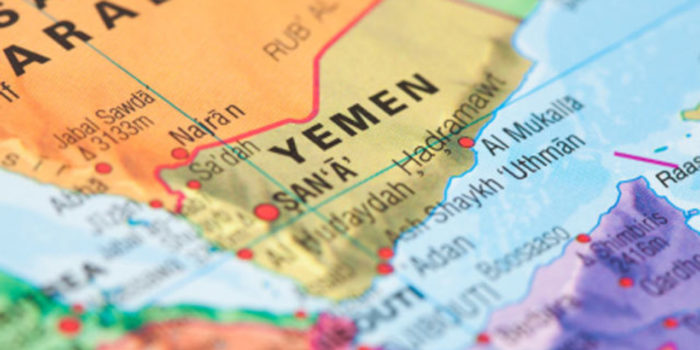 In its latest Yemen ports update, the Swedish Club informed that Houthi militia is holding 10 oil and commercial vessels in the port of Hodeidah, preventing them from unloading their cargo, while some ships have been detained for nearly 6 months, according to the head of the Higher Relief Committee, Abdul Raqeeb Fath.

A ship dubbed 'Distya Pushti' arrived at the port on 28 September, with 10,955 tons of diesel and 9025 tons of gasoline, while the ship 'Rina' arrived on 3 October, carrying 5,700 tons of flour and sugar, both prevented from discharging their cargo by the coup militia. Other cargo ships, including the 'Sincero', the 'Carpe Diem-2', and the 'PVT Eagle', all carrying diesel, were also prevented from being emptied.

Another 6 oil and commercial vessels have been detained during different periods of the past three months.

The head of the Higher Relief Committee pointed out that this deliberate action by the militia in conjunction with the creation of a crisis of oil derivatives and the imposition of an increase in derivatives fees amounted to 60%, and the promotion of the black market for the benefit of pro-militia traders, burdens the population in those areas and increases the humanitarian crisis in those provinces.

The minister pointed out that these actions are part of the daily activities of the Houthi militia from the detention and obstruction of oil and commercial vessels in the port, and used to starve the people and multiply the crises of citizens in those provinces.

The humanitarian situation in these provinces has become catastrophic because of the actions of the coup militia and its creation of crises and burdening the Yemeni people.

The UN humanitarian coordinator in Yemen, Lisa Grande, called for the rapid intervention and pressure on the militia to release the ships and unload their cargo, and to allow safe passage of oil, relief and commercial vessels in the port.