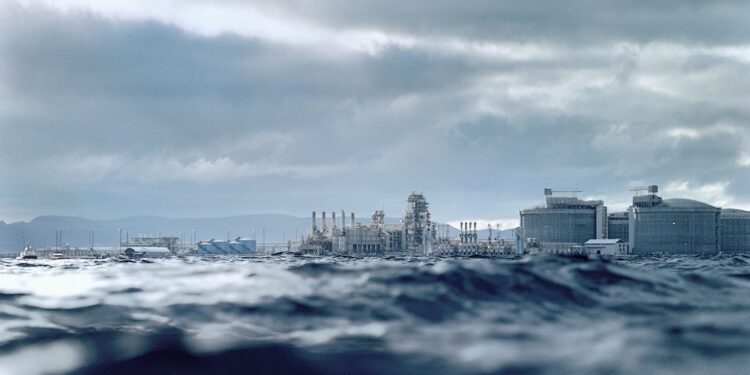 Norwegian energy company Equinor informed of a fire on its Hammerfest LNG terminal at Melkøya on Monday, which caused a plant shutdown in accordance with emergency procedures.

At approximately 15:30 CEST, Equinor was notified about a fire in a turbine at the plant.

Later in the evening, the flames were no longer visible, and the fire was confirmed put out at 23:30 CEST.

All of the personnel were evacuated and are reported safe.

Emergency personnel from Equinor worked together with the emergency services to handle the situation.

Equinor will now assess damages from the fire and investigate the cause of of the incident. Relevant authorities have been notified.

The company earlier on Monday said the plant had restarted following an outage that started on 11 September.

Hammerfest LNG began operation in 2007. Being Europe’s only large-scale LNG plant, the plant near the Norwegian Arctic town of Hammerfest has a capacity to process 18 million cubic metres (mcm) of gas per day.