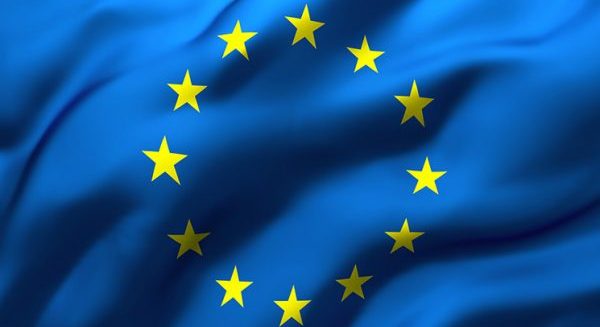 In the fight against the ongoing COVID-19 pandemic, the European Commission made the decision to ban non-essential travel to its 27 member nations for the next 30 days in order to limit the spread of the disease.

In response to the World Health Organization (WHO) Director-General's statement that Europe is now the epicenter of the global COVID-19 outbreak, the Commission President Ursula von der Leyen said: "The less we travel, the more we can contain the virus. Therefore, I propose to the heads of state and government to introduce temporary restrictions on non-essential travel to the European Union".

According to CNN, the new travel restrictions will remain in place for at least one month and will not apply to the United Kingdom, which despite having left the EU earlier this year is still in a transition period with the bloc.

In light of the situation, people within the European free-passport area will still be allowed to enter the countries but under some restrictions. Meaning that people in the Schengen area will be able to move from one country to the other.

For the records, the ban doesn't include to medical staff, medicines or goods shipment.

Concluding, in an effort to control the outbreak, the Danish Government , the US, Libya have already temporarily closed their borders.