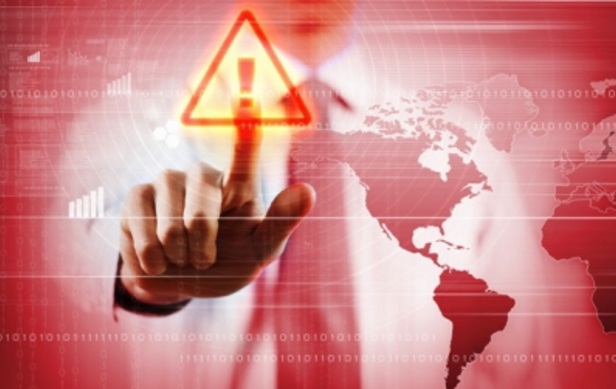 Libya closes air and sea ports due to COVID-19

Following the ongoing COVID-19 outbreak, Libya's Tripoli-based Government of National Accord decided to close all air and sea ports, as it has declared the situation as a state of emergency.

According to the Prime Minister Fayez al-Serraj, the government has earmarked around $360.54 million to fight the disease in case it reaches Libya. Although, there are no any confirmed cases reported yet.

With Libya being split for years between rival governments that have been fighting a war for nearly a year, there is lack of adequate isolation and other facilities to fight against the virus, the head of its disease control center told to Reuters.

In light of the situation, among others, the Danish Government, Indonesia and the United States are closing their borders to help fight the spread of the COVID-19 pandemic.