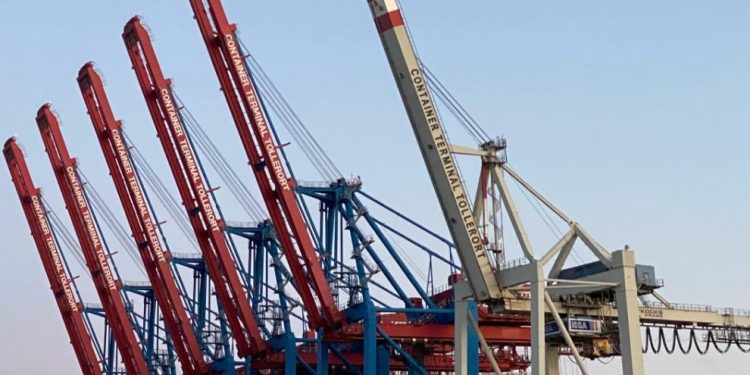 The NGO Transport & Environment (T&E) along with the Royal Association of Netherlands’ Shipowners (KVNR) and the Swedish Shipowners’ Association expressed their support for the EU shipping legislative package to decarbonize the shipping sector and to include shipping in the European Union Emissions Trading System (EU ETS), but they also suggested some enhancements.

To remind, on 14 January 2022 the European Parliament’s Rapporteur, MEP Peter Liese, had published his draft report on a proposal to revise the Emissions Trading System (ETS) Directive which forms part of the ‘Fit for 55’ package of climate and energy reforms published on 14 July 2021. The draft report includes a number of ambitious amendments to emissions trading for the maritime sector – the Maritime ETS – which, if agreed, will put more pressure on the maritime industry to switch to cleaner fuels sooner than originally planned. Further amendments are expected to be submitted in response to ongoing feedback from businesses in the coming weeks.

The three partners sent an open letter to the European Parliament and the European Council in order to make two proposals. As mentioned, the first one concerns the gross tonnages threshold and the inclusion of other ship types, and the second one is about the assurance that revenues are dedicated towards maritime decarbonization.

#1 On the gross tonnage threshold, the partners said in their letter: ‘The current exemptions for ships under 5,000 gross tonnes (GT) and ships types not carrying cargo or passengers are set to exempt 25.7 Million tonnes (Mt) of CO2.  GT is not the best parameter and that a ship’s carbon emissions should decide its payment. Ships and maritime activities that are currently not under the scope of EU MRV (e.g. offshore, marine constructing vessels, etc.) should be introduced at a later stage after a phase in period. The phase in period should be used to establish an appropriate EU MRV which fits for these specific maritime activities, since they don’t operate between two ports and have a different operational profile compared to cargo and/or passenger trade.;

#2 Concerning the revenues, they mentioned: Dedicated financial support is needed for the maritime sector to develop and operate zero-emission vessels. As such, a for shipping dedicated financial mechanism must be adopted by the Parliament and Council and should include support for  R&D as well as the deployment of clean fuels through Carbon Contracts for Difference (CCfDs) and for the corresponding supply chain investments. Only a dedicated financial mechanism and maritime CCfDs would ensure enough business and investor confidence to guarantee shipping’s green transition.’