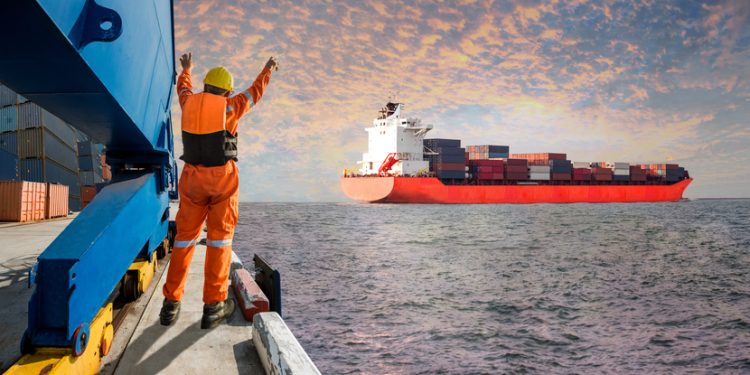 A Hamburg Sud containership ran aground off Colombia on January 7, before being refloated by three tugs.

According to local media, the Monte Pascoal experienced difficulties in the Bay of Cartagena, off the town of Bocachica.

As the Cartagena port captain Javier Gomez, explained, the vessel touched bottom by the number one buoy in the access channel.

Mr Gomez added that the pilot on board informed that the incident was caused by a bad manoeuvre by the captain of the ship.

However, by mid-afternoon, the containership had been refloated, and was anchored in Mamonal.

The local maritime authority has not yet established the cause of the grounding, while there were no reports of damage to the Monte Pascoal.