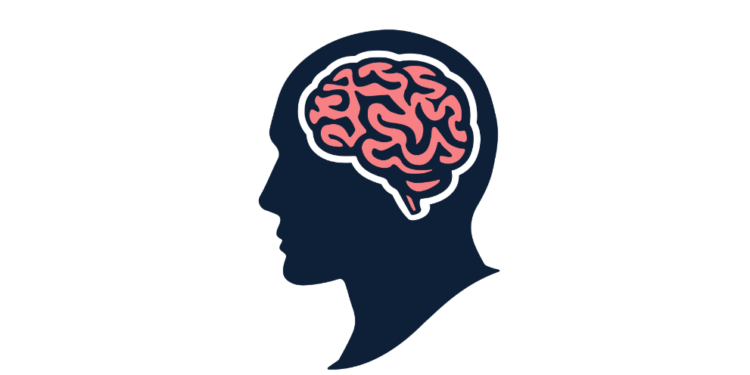 Do you remember when you first started your career? Your CV fulfilled far more than the required skills for the job, you probably believed in your brain and capabilities, but when you actually started to work, you found yourself unable to handle simple tasks, making you wonder if you are an idiot. But were you an idiot? Of course you were not.

The definition of intelligence is a complex task, taking many variations, forms and interpretations. For many of us, the traditional –we could say primitive– form of intelligence has to do with the ability to reach highest grades at school and acquire many degrees. But how many times have you praised yourself for achieving a degree but been surprised of your inability to solve a simple practical problem?

By far, the most common definition of “smart” is to be very good at learning and understanding things. So, when students do well at school and get good grades, we tend to call them “smart.” In real life though, things are more complicated. Being smart goes beyond the classroom and people can all be smart in different ways. How many times have you heard the teacher saying, ‘he/she is smart but he/she won’t study’?

Addressing the skills shift in the new era

The concept of intelligence

In the 19th century, Charles Spearman’s theory of general intelligence established that intelligence is inherited through genes and chromosomes and that it can be measured by one’s ability to reach a specific IQ score on Alfred Binet’s Stanford-Binet Intelligence Test.

In the same context, for a small rural community of the early 20th century, the smart ones were those who went to school, learned how to read and became teachers, rather than cultivate their land.

It is exactly this categorization which attempts to shed light at the theoretical distinction of the academically smart people (book smart) and the real life smart people (street smart). Both categories are seen in everyday life, but are usually the street smarts who thrive in business, and even more as entrepreneurs. So let’s examine the two concepts in detail:

What does ‘street smart’ mean?

Being street smart means you have a good situational understanding and awareness; in simple words, you know what is going on around you. Your solutions are practical, resulting from ‘real-life’ experience. Let’s see some more particular features, a street smart individual is able to:

What does ‘book smart’ mean?

To avoid any misunderstanding, book-smarts are also smart and may be extremely knowledgeable. They know things, they are good in theory, they enjoy learning. The have the structural package of theoretical knowledge. But they usually fail to put the learning into practice. They miss a valuable and sometimes underestimated skill: common sense. So, book-smart persons normally:

What this distinction means in business

Considering the above, it could be concluded that the concept of intelligence is established at the dipole of the real world versus the academic world, which do not operate in the same way. Do you know how to navigate in any circumstances without clear information or learn the right lessons from every good or ugly experience? If yes, you can take your chances in the business world. Do you study hard and thrive under structure? You will do reasonably well in academics.

Meanwhile, we cannot leave technological transformation out of the debate. The rapid evolution of Internet in the last decades is now a solution to any problem. You can now find answer to any difficult question you have in mind by doing a rapid browser search. In this changing landscape driven by the constant rise of technology, the already compound concept of intelligence is redefined. If you have a high IQ, but you do not know how to project yourself in social situations, then you are unlikely to succeed in a big corporate or a startup environment.

As in any other situation, the fine balance lies somewhere in the middle. If you think you belong to the second category, the bad news is you will find it difficult to cope with pragmatic obstacles of everyday life. The good news is you are still intelligent. And the even better news is that everything is teachable! So, get out there, because this will make you a difference; succeed in the real world, where there are no rules and structures.