by The Editorial Team
in E-navigation, Smart 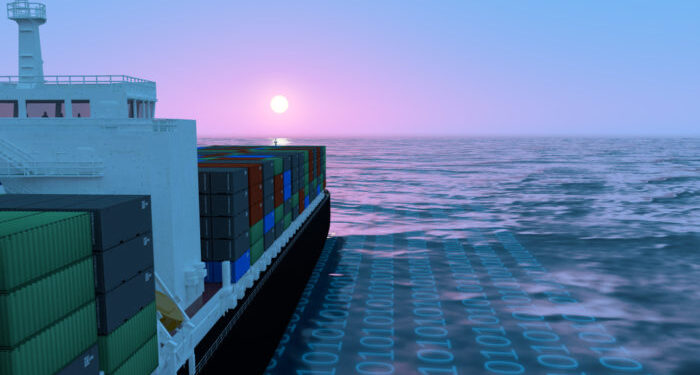 Automation and autonomy play a significant role in the shipping industry, paving the way for a more digitalized future and enabling the industry deal with its current smart challenges. Yet, there is confusion between those two terms; so what do we mean when we talk about automation and autonomy within the maritime industry?

To better understand where the two states of technology differ, it is crucial to gasp the meaning and definition of each one. Therefore:

Automation is defined as the technology by which a process or procedure is performed with minimal human assistance.

Autonomy is linked to the term ‘autonomous ship’, mainly used to depict a self-sailing crewless vessel, but there are actually various degrees of autonomy. Specifically, different methods and levels of autonomy can be achieved through monitoring and remote control from a nearby manned ship, an onshore control center or through artificial intelligence and machine learning, letting the vessel itself decide the course of action.

Referring to autonomous ships and the part of autonomy in the shipping industry, Callum O’Brien from the Standard Club has stated that It is first important to distinguish between the levels of autonomy before commenting on when and why these vessels could start to become a reality.

Following the differences between automation and autonomy have been presented by Lloyd’s Register, that has defined seven levels of autonomy (from AL 0 to AL 6 see box on page 3), which we have grouped as follows for simplicity:

In light of the above,  Melvin Mathews, Director – New Businesses, Wärtsilä, commented that

The difference between the two is dictated by the degree of human intervention.

A challenge that comes with automation was recently highlighted in a study issue by IMarEST, that noted that in 2040s automation will not replace seafarers’ place with machines; On the contrary it means that seafarers who don’t keep up with the changes and the technological development will have a hard time adapting their skills accordingly to find a job.

Similarly, Mr. Dimitrios Lyrakos, Chief Executive Officer, ASCOT Consulting LTD, explained in an exclusive SAFETY4SEA interview that although there is the possibility that seafarers jobs will be declined due to technology, these changes that will come will also create new job opportunities as well.

Referring to the human challenges, Vladimir Ponomarev, Vice President Solutions at Wärtsilä Voyage, explained that autonomous ships will first appear where there is a significant risk to human life at places where using robots is safer than using human beings.

An example of how automation can lead the future is the One Sea – Autonomous Maritime Ecosystem; Established in 2016, it seeks to pave the way for autonomous shipping as early as 2025, validating Nordic countries as the front-runners in the field of automation.

The aim of the high-profile ecosystem is to create a new industrial standard for marine traffic in the Baltic Sea and an environment suitable for autonomous ships by 2025.

Autonomy and automation in shipping examples

Overall, remember that the key difference between automation and autonomy is that the former does not need any human presence, while the latter needs human operators either onshore or onboard.