Addressing the Passive Aggressive Behaviours in the workplace 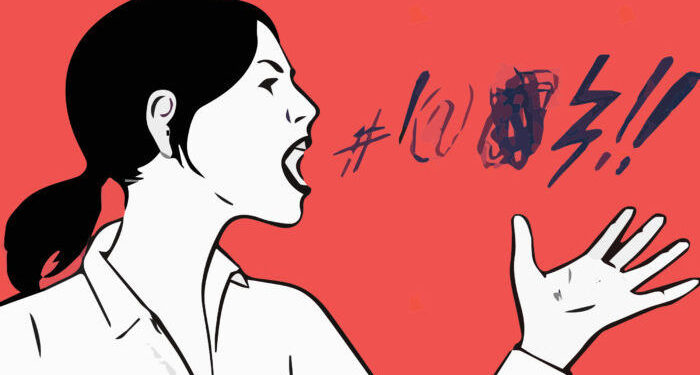 We all have had a coworker who on the surface appears to be agreeable and supportive, but behind the scenes sabotages others. Sadly, this hidden anger which comes out indirectly and results in spoiling relationships, careers but also happiness is more common than we think in today’s workplaces, it is often characterized as the “cancer of organizations” and it has a name; Passive Aggressive Behaviour.

Sometimes obvious and sometimes not so much, Passive Aggressive Behavior can take many forms, but it is mainly described as a non-verbal aggression that shows negative behavior, a type of emotional abuse in peoples’ relationships that ruins trust. Analytically, people instead of communicating honestly their anger and upset, they make obvious changes in behavior, either concealed and hidden or obverted ones.

The main types of behaviors that speak whether someone is or isn’t possibly passive-aggressive are sarcasm; silent treatment; withholding of praise; criticism; sabotage; unreliability; work slowdowns or even stoppage. A simple example of passive aggressive behavior in workplace is a colleague that leaves a note about the report he keeps “forgetting” to finish.

When thinking of passive aggressive behaviors, we tend to think about “happy” people that appear to be agreeable, but then sabotage others behind their backs. Certainly, this type of Passive Aggressive Behavior – the so-called “Hypocritical” – may be the most known but several others follow:

Surprisingly, the passive aggressive person is said to be completely unaware of his/her negative behavior and how he/she affects others. It is seen as an (automatic) defense mechanism that one uses to protect himself.

How to handle Passive Aggressive Behavior

In case that an individual spots signs of Passive Aggressive Behavior such as a reminder mentioning “Not sure if you saw my last email…” then it is of great importance that he/she keeps his/her anger in check and do not aggressively confront the employee. For example, it would be ideal to not mirror the hostility by replying: “Not sure if you understand how busy I am…” But rather typing, “Thanks for the reminder.”

To wrap it up, there is too much at stake when it comes to building a workplace’s culture and shutting down passive-aggressive patterns may be the most important. However, passive-aggressive behavior is rapidly becoming embedded into the culture of the organization and this is a result of lack of awareness spread by leadership positions. Being profitable may be hard enough, preventing a company’s culture gone from great to terrible is much harder!