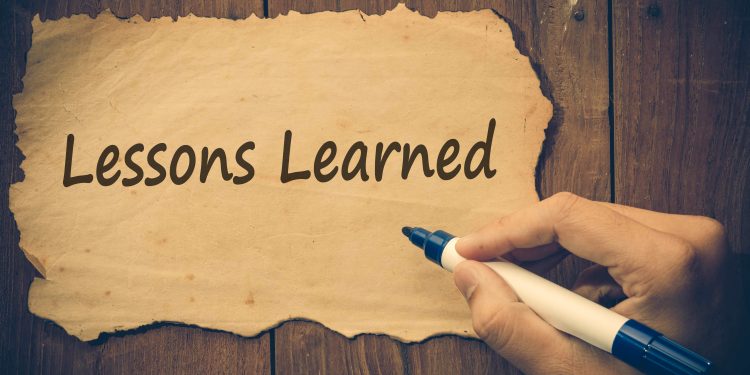 In a new edition of feedback, CHIRP Maritime contains several reports that involve loss of life to highlight never to relax our vigilance when onboard. One case refers to an engine crew that suffered burns from the fuel oil pump of the auxiliary boiler.

The chief engineer held the daily meeting at 8 am to discuss the work plan for the day with the senior engineer and the rest of the engine officers and crew. Among others, the inspection and maintenance of the auxiliary boiler’s No1 fuel oil pump filter was discussed. A Toolbox meeting was held regarding the precautions and hazards associated with the maintenance work.

The work commenced after lunch at around 13:40. The senior engineer was about to dismantle and remove the pump’s filter cover when hot fuel and gases suddenly escaped.

The senior engineer, two wipers and one engine cadet assigned to the work suffered burns on their faces, skin, neck, and hands from the hot oil spray.

According to the witness statements, at the time of the incident the pump was switched to manual control and was secured in a stop position. The pump was isolated by closing the inlet and outlet valves. At that time, the system’s delivery pressure indicated 1.5 bars. The engineer proceeded with unscrewing the bolts of the filter cover without releasing the pressure from the vent cock fitted to the system.

Following the chief engineer’s feedback, the outlet and inlet valves were checked immediately after the incident. Both pressure gauges, one after the delivery valve and one after the suction valve, were working correctly.

Before the commencement of the work, a job hazard analysis, cold work, and pressure pipeline work permits had been carried out. From the review of the evidence provided, it was noted that the pressurised pipes had been considered as indicated on the work permits and the risk analysis form.

All four engine crew had received PPE and familiarised themselves with the company’s SMS procedures. No work/rest hours non-conformities were applicable to the injured crew, and no other activities were taking place in the nearby area.

The uncontrolled release of stored pressure is a recurring factor in many reports received by CHIRP. Working on stored energy systems (heat, pressure, potential, tension etc.) always requires additional care, and CHIRP encourages the use of written checklists to confirm that the pressure is reduced, e.g. in this case, by ensuring the pressure relief valve was open before work was started.

Distraction or forgetfulness could have been a factor, especially given that the time gap between the toolbox talk in the morning and the work taking place in the afternoon was almost 6 hours. During that time, the material state of the system could have altered, and furthermore the team could have forgotten critical pieces of information, e.g. whether the pipe was pressurised or not.

The PtW system is an independent audit that a safe system of work is in place. By signing the PtW and then conducting the work, the senior engineer undermined the critical supervisory value of the PtW. CHIRP suggests that where the senior engineer is the only one qualified to do the work, another engineer assess the PtW prior to it being signed off. This does, though, rely on the senior engineer being willing to be held to account.

The work had been completed a month earlier with two qualified officers. Cadets are not qualified and are still under training. The Permit to Work and the RA should have identified the experience required to carry out the job.

Although 1.5 bar pressure may not seem high, in anything other than a very short pipe it would be sufficient to eject a significant quantity of liquid as the pressure was released. The temperature of the liquid suggests that not enough time had been allowed for the liquid to cool after the pipe was isolated. Does this indicate that the team were under time pressure?

Toolbox talks are a good safety management tool, but they must be carried out in an environment where everyone can hear what is taking place and respond accordingly. The toolbox meeting was conducted in the morning, but the work didn’t been repeated.