Carbon emissions from energy use fell by 6.3%, to their lowest level since 2011 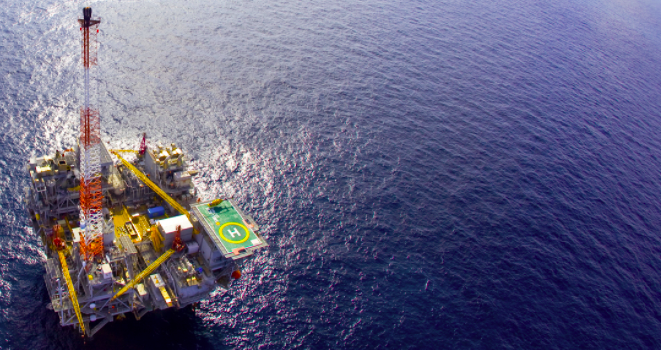 BP’s Statistical Review of World Energy 2021 revealed that the COVID-19 pandemic had a dramatic impact on energy markets, with both primary energy and carbon emissions falling at their fastest rates since the Second World War.

According to the report, primary energy consumption fell by 4.5% in 2020 – the largest decline since 1945. The drop in energy consumption was driven mainly by oil, which contributed almost three-quarters of the net decline, although natural gas and coal also saw significant declines.

Wind, solar and hydroelectricity all grew despite the fall in overall energy demand.

By country, the US, India and Russia contributed the largest declines in energy consumption. China posted the largest increase (2.1%), one of only a handful of countries where energy demand grew last year.

What is more, carbon emissions from energy use fell by 6.3%, to their lowest level since 2011. As with primary energy, this was the largest decline since the end of World War II.