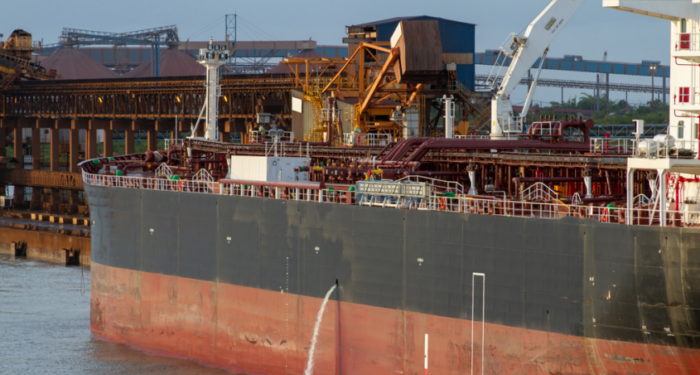 The IMO Ballast Water Management (BWM) Convention entered into force in 2017, but at that time it applied only to new ships. Now, as the North P&I Club informs, a new milestone is upon us, as from 8 September 2019, the Convention applies to existing vessels.

New vessels have been complying with the ballast water regulations for the last two years with little fuss. There is a big difference, however, between installing a BWTS during newbuild and retrofitting a system on an existing vessel. On an existing vessel, such a system would not have been considered at time of original build and no dedicated space would have been allocated

To comply with the convention, a vessel will need an International Ballast Water Management Certificate (IBWMC). In order to obtain this, it must have:

Project launched to harmonize ballast water management in the Mediterranean

In general, countries are free to decide how they will apply ballast water regulation, as well as how non-compliance will be penalised.

In Article 8 of the BWM Convention, a ship breaching the convention can be subject to action by both the flag State and the country in which the violation took place. Penalties and sanctions will depend on the relevant jurisdiction.

In addition, Article 9 of the BWM Convention allows sampling of a vessel’s ballast water as part of the initial PSC even if there are no clear grounds for concern.

However, IMO Resolution MEPC.252(67) “Guidelines for port State control under the BWM Convention” expands on Article 9. The guidelines promote a four-stage inspection process:

Moreover, the Guidelines state that the time needed for analysing the indicative samples should not be used by PSC as a basis for unduly delaying the vessel.

You can see further details on the implementation of the IMO Ballast Water Management (BWM) Convention, in the PDF herebelow 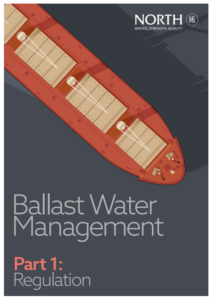