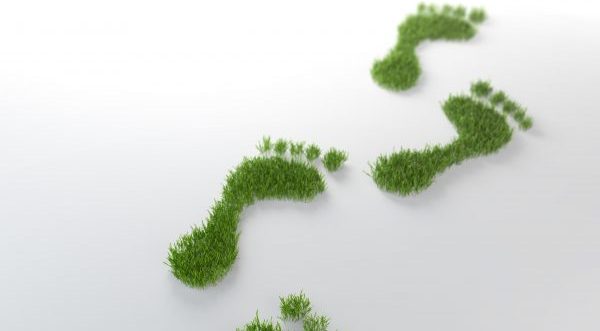 The UK Prime Minister spoke at the launch of the Government’s 25 Year Plan for the Environment, confirming that the country will further use “natural capital” in its new environmental policy.

According to UK, the policy will include “elements of nature that directly or indirectly produce value to people, including ecosystems, species, freshwater, land, minerals, the air and oceans, as well as natural processes and functions”.

British Ports Association Policy Manager, Mark Simmonds, said: “We welcome the Prime Minister’s rejection of the false choice between enhancing our environment and promoting economic growth. The Government must redouble efforts to ensure that unreasonable costs are not added to plans for sustainable development.”

From their part, the industry, including British Ports Association promised that it will contribute to the new environmental policy. Specifically, industry and government must cooperate when important matters such as air quality and marine plastics arise, in order to achieve a clear goal, Mr. Simmonds added.

Finally, the UK government announced that it will cooperate with a new independent environmental regulator, to inaugurate the air quality strategy in 2018, finalising the final tranche of Marine Conservation Zones, and taking the opportunity afforded by Brexit to “take back control” of UK waters and create a more sustainable fisheries policy.