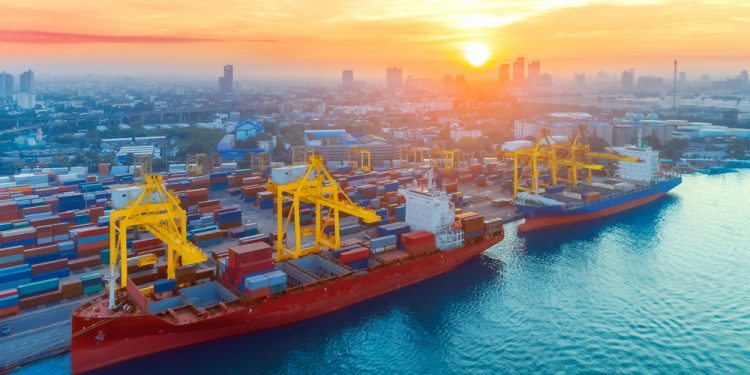 In Malaysia, a boy was reportedly locked inside a shipping container from Bangladesh’s Chittagong. While at first there were suspicions of human trafficking, these were dismissed after an investigation by the police.

According to reports, the young man mentioned that he and his friends had been playing around with empty shipping containers, when he fell asleep in one of the containers. When he woke up, he found the door locked.

The empty container was reportedly loaded onto a 21,500 dwt container ship registered with the Marshall Islands. The vessel later left from Chittagong on 12 January, travelling about 1600nm to Malaysia’s Port Klang.

After three days, the vessel reached its destination on 15 January, and started unloading on 17 January. Overall, the boy spent five days locked up in the container before he was freed.

A dockworker employed at Port Klang discovered the young man when he heard the knocking sound as he was examining the containers being offloaded from a container vessel.

The boy was weak, but had his senses. He later interviewed by the police and checked up on by a medical team.

After a happy ending, the Malaysian government’s Immigration department decided to send the boy home on the same container vessel on which he had arrived.