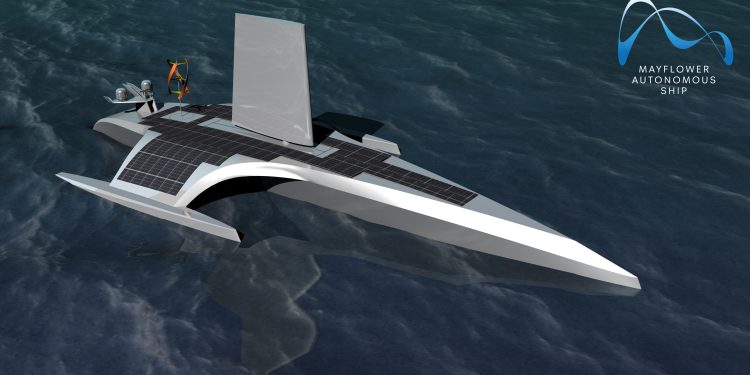 In late May, IBM’s Mayflower  Αutonomous ship developed an issue with the charging circuit for the generator starter batteries while its voyage across the Atlantic without any humans onboard.

As informed, its attempt to cross the ocean, led by ProMare – a non-profit organization focused on marine research, with support from IBM, ended in mechanical failure and ProMare made the decision to divert to Halifax, Nova Scotia to investigate the case.

We are continuing to stress all the systems to their limit and are learning a tremendous amount about how to design, build and operate autonomous vessels. The team hopes to be in Halifax by June 4-5.

The Mayflower is expected in Halifax this weekend. Until then, however, the autonomous systems will continue to be tested: “The team will continue to push all systems to their limits and will learn a great deal about the development, construction and operation of autonomous ships,” added the Captain.

This is the second time that the Mayflower faces mechanical fault after this April when the team sent the autonomous ship  to sail from Plymouth, UK, to Washington DC, US but it broke down and had to be repaired. The ship is equipped with six AI-powered cameras, 30 onboard sensors and 15 edge devices, sending data from the voyage back to the team onshore via satellite connections.