by The Editorial Team
in E-navigation, Technology 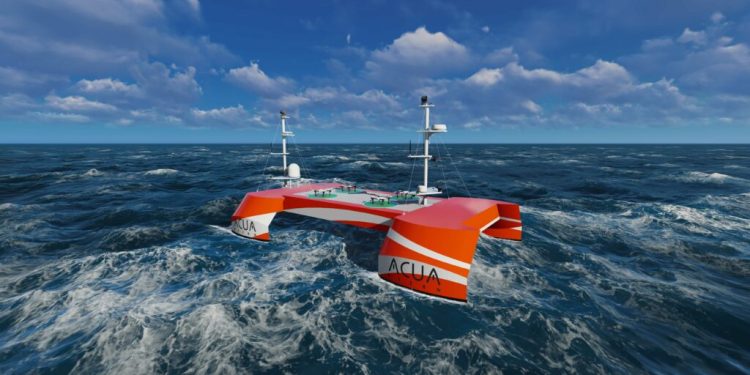 As ACUA Ocean informs, the prototype systems underwent factory acceptance testing in March 2022, as part of the Clean Maritime Demonstration Competition, funded by the Department for Transport and delivered in partnership with Innovate UK.

After the competition, the startup has been working under a Connected Places Catapult Transport Research Innovation Grant (TRIG) to develop the automation of the onboard hydrogen systems.

The vessel is fueled by 6,000 litres of liquid hydrogen, resulting in increased power, reliability and endurance and deliver on the UK Maritime Strategy climate change commitment to zero-emission propulsion by 2025.

Working with Lloyd’s Register and Ad Hoc Marine Designs has enabled us to ensure the vessel aligns with regulatory standards and operational requirements. As the adoption of net-zero propulsion systems accelerates so we see a clear strategic advantage as the first to market