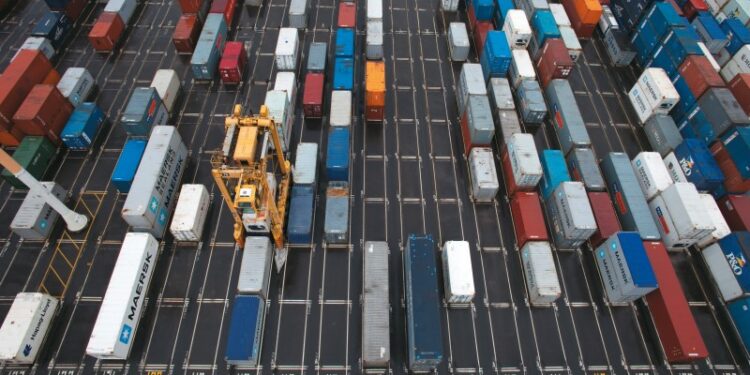 A report into the failed Ports of Auckland automation project found that management, governance, and other key factors were poor.

The project, proposed in 2016, would have meant processes at the Fergusson Container Terminal would be automated, but it was cancelled after failing to meet expectations.

Now, an independent review requested by Auckland mayor Phil Goff and commissioned by the Ports of Auckland board, found inadequate input from senior management and said the project team did not encourage engagement or input from managers.

It also found the project suffered from clashes of personality and working styles, leading to a poor working culture. What is more, the Maritime Union said hundreds of millions of dollars would have been lost because of project delays.

Recommendations made for the future management and governance by the new board and chief executive had been accepted.