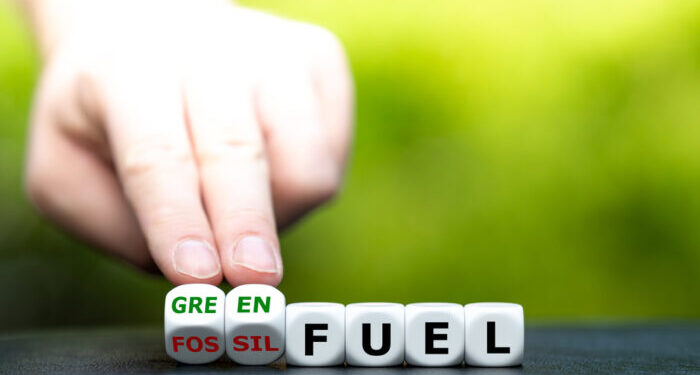 Itochu and petrochemical producer Lotte Chemical will co-operate on ammonia businesses to secure fuel-use ammonia for Japan and South Korea.

Itochu signed an agreement with Lotte Chemical to collaborate on developing fuel ammonia businesses in their efforts to decarbonise. The companies see Japan and South Korea as two major ammonia importers in the far east Asian region, expecting huge demand for ammonia.

More specifically, the companies plan to trade fuel-use ammonia, and they will also study the use of ammonia infrastructures, demand in Japan and South Korea, and joint investment in carbon capture and storage (CCS) to produce blue ammonia.

Discussions about infrastructure will start with tanks, pipelines, as well as loading and unloading facilities at main ports in South Korea.