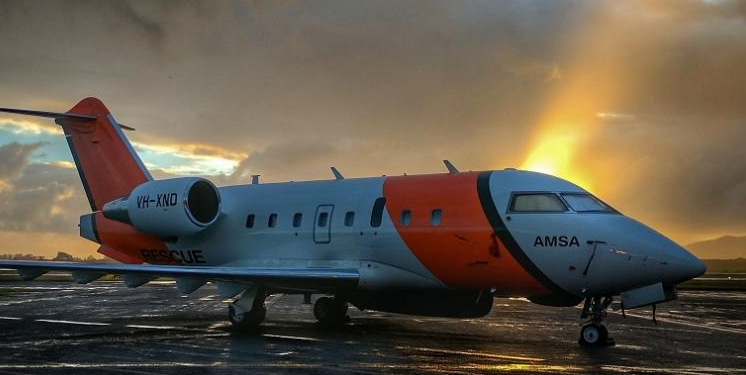 The Australian Maritime Safety Authority managed to save thirteen crewmembers who had been missing almost a week in the Solomon Sea.

In fact, 13 seafarers were stranded at sea, as their vessel broken down on the 22nd of January in the vicinity of Alcester Island, 585 kilometres east of Port Moresby, Papua New Guinea.

Following the sitution, the Papua New Guinea search and rescue authorities requested AMSA’s help on the 27th of January, in order to issue a broadcast to shipping for the missing boat.

AMSA from its side, immediately acted and deployed its Cairns-based Challenger jet to conduct a search for the vessel, focusing on an area of approximately 5926 square kilometres.

Upon rescuing the missing persons, the KEN HOPE diverted to Misima Island, Papua New Guinea, to land the survivors.

Thankfully, all of the survivors were reported to be in good health.