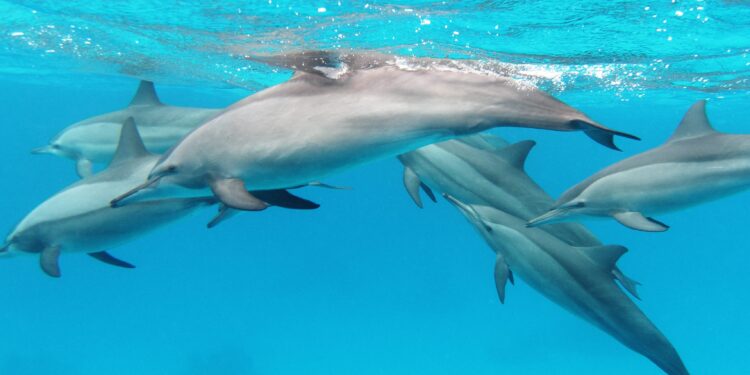 According to Reuters, the Amazon river dolphin known as pink dolphin located in Brazil, is under threat since fishermen are hunting and killing them illegally by making them bait for a catfish called piracatinga, which gathers fish that demand high prices in the city.

As the legal ban upon fishing the piracatinga ended last month, environmentalists and researchers are prompting calls for its renewal, so as to stop pink dolphins’s being vulnerable.

Speaking of urgent calls, the biologist Vera da Silva, who has worked to preserve pink river dolphins for around 25 years, is making every effort to protect these unique mammals. “I never stop being amazed by them. They are fascinating animals” told to Reuters.

For the records, the Amazon river dolphin is a smart and friendly mammal which smiles and flushes when it gets excited. What makes them special, is the slow transformation from gray to pink as they age, as they can turn as bright pink as a flamingo.

Moreover, apart from the Amazon, it is also found at Orinoco river basins in Bolivia, Brazil, Colombia, Ecuador, Guyana, Peru, and Venezuela.

Prosecutors in Amazonas state, who asked for the catfish ban back in 2015, warned then that as many as 2.500 dolphins were being killed each year for bait.

In light of the situation, recently Sea Shepherd submitted a petition to the US government for emergency rulemaking, demanding it to fulfill its obligations under the Marine Mammal Protection Act (MMPA) to protect the Māui dolphin.