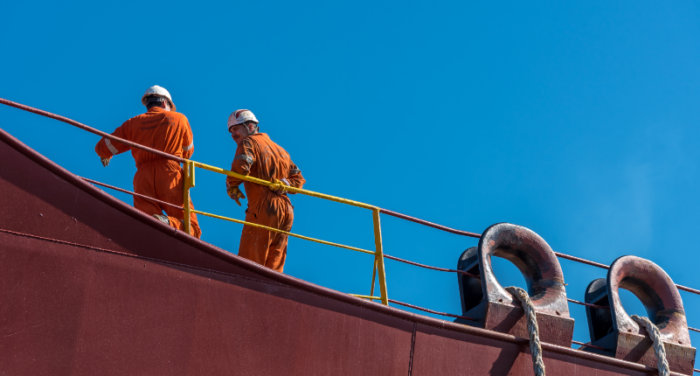 Nautilus reports that airlines are demanding negative COVID-19 tests, despite seafarers being exempted from the new rules, adding that this may affect crew changes.

Accordingly, it is stated that several countries are now demanding proof of negative Covid tests prior to travelers arriving at their borders following the emergence of mutant strains in the UK, South Africa and Brazil. Some countries require PCR tests up to 72 hours prior to arrival, others such as the Netherlands, also require a rapid test taken immediately before departure.

Airlines have been warned with fines in case they admit onboard a passenger without proof of a negative test. Many are demanding PCR tests which can take between 24-48 hours for results.

Nautilus cites an anonymous source, that stated that “The requirement for a PCR test in Singapore is impossible so the British officers and myself are effectively stuck onboard until this requirement is lifted.”

The source added that Singapore is their only crew change port. Thus, they will remain onboard for four more months until they return in April.

In efforts to assist seafarers, Nautilus and the UK Chamber of Shipping released an updated exemption certificate for UK arrivals, which can be shown to airline and border force officials.