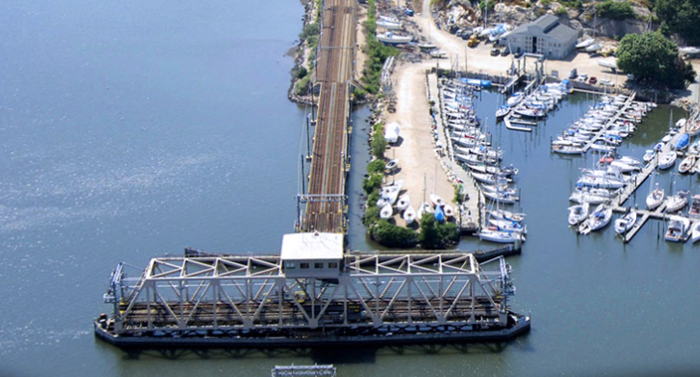 Seabury Maritime announced that it acted as the transaction advisors to the Connecticut Port Authority (CPA) in a public and private investment to redevelop State Pier into a modern port facility, expanding its economic potential while capturing new opportunities.

The $93 million investment aims to transform State Pier into a modern facility, while also creating a platform for heavy lift cargo, like offshore wind components, to use Connecticut's ports.

The plan has two phases and involves a three-year upgrade of the facility’s infrastructure to meet the heavy lift requirements of Bay State Wind’s offshore wind components. After the project is completed, Bay State Wind will enter into a 10-year lease agreement granting the joint venture between Eversource and Ørsted exclusive use of State Pier for assembly and deployment of offshore wind components.

Gateway Terminals also signed a long-term concession agreement in January and will act as the new terminal operator.

By partnering with the offshore wind industry, this new redevelopment plan will put State Pier on a growth trajectory, making it a big step towards realizing the port’s economic expansion and fulfilling the strategic objectives of the Port Authority