13 die as ‘duck boat’ sinks due to storm 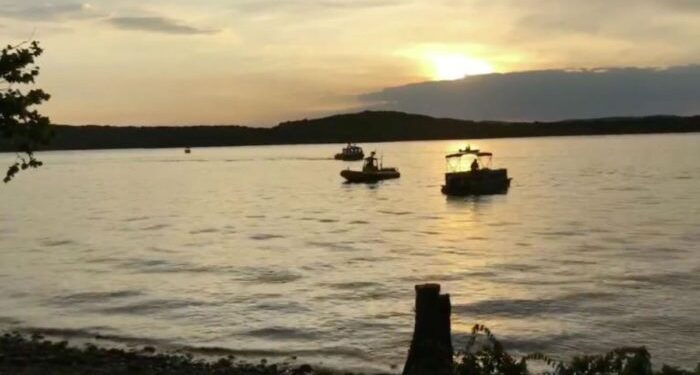 At least 13 people have drowned after a tourist ‘duck boat’ sank during a storm on a lake in Missouri. As Missouri Governor Michael Parson informed, authorities are continuing the search for other missing victims.

Authorities responded to the incident, after thunderstorms hit an area that is a Midwestern tourist destination, Reuters reported. However, heavy wind played a major role in the incident. As Stone County Sheriff Doug Rader stated, there were two ‘duck boats’. One of them experienced problems with the high wind and did not make it, while the other one is safe.

As a result, 13 people including children, lost their lives, while seven victims, including two critically injured, were transported at the Cox Medical Center in Branson.

Missouri Governor Michael Parson confirmed the accident, speaking to CNN, where he said that ‘a terrible, horrific tragic accident has occurred.’ He also added that rescue missions are ongoing.

Namely, divers are currently performing search and rescue operations along the Table Rock Lake outside the town of Branson. These operations come a day after the ‘Stretch Duck 7’ amphibious vehicle sank.