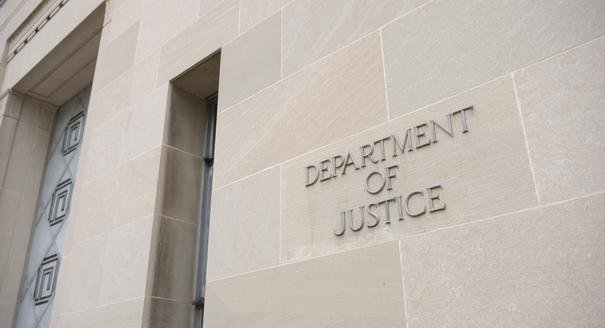 The US Justice Department recenly announced the seizure of three websites used by Iranian front company, as it was allegedly shipping fuel on four tankers to Venezuela.

In light of the situation, US Justice Department reported:

On July 2, 2020, the United States filed a complaint seeking to forfeit all petroleum-product cargo aboard four foreign-flagged oil tankers, including Bella, Bering, Pandi and the Luna. A seizure order for the cargo from all four vessels was issued by U.S. District Court Judge Boasberg of the U.S. District Court for the District of Columbia.

Following the above, on Aug. 14, 2020, the United States announced that it successfully executed the seizure order and confiscated the cargo from all four vessels, totaling approximately 1.116 million barrels of petroleum.

Concluding, the forfeiture complaint alleged how Mohammad Madanipour used a web of front companies, including Mobin International to perpetrate this scheme.