Trinidad and Tobago aims to be methanol hub for ships 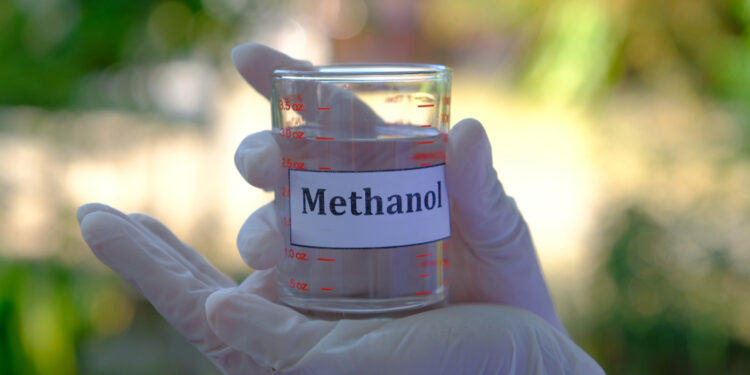 The country is currently one of the world’s largest producers of methanol, with Mr. Rowley making this announcement after returning from meetings in Europe with BP, Shell and Proman.

He said the government holds substantial shares in Proman’s methanol facilities in Trinidad and the idea of refueling ships that travel in the Caribbean and transit the Panama Canal ‘holds great promise.’

According to Georgios Plevrakis, ABS Vice President, Global Sustainability, methanol represents a promising fuel source for the global fleet, with practical benefits related to ease of storage and handling, tank to wake carbon intensity reduction, as well as a pathway to carbon neutrality through green methanol.

Speaking from a technical perspective, solutions for onboard usage of methanol are mature, adds Mr. Plevrakis, explaining that vessel designs have been developed and are being developed for all vessel segments.