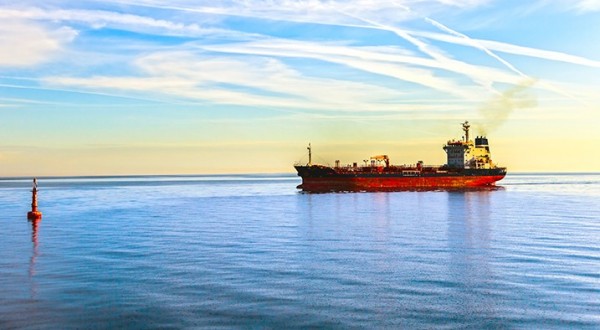 How much US shale oil production is taken out of service will be a key driver of future tanker shipping earnings, according to the latest edition of the Tanker Forecaster, published by global shipping consultancy Drewry.

Tanker operators are pinning their hopes on a rise in US crude oil imports as domestic shale oil extraction becomes increasingly unprofitable. Low oil prices have made crude extraction unprofitable for many US producers, leading to a fall in US rig counts and shrinking exploration and production investment.

“Continued expansion of refinery capacity in Asia is likely to maintain growth in the global oil trade over the next five years,” said Rajesh Verma, Drewry’s tanker shipping lead analyst.

“But demand from Asia alone will not be sufficient to sustain the improvement in tonnage utilisation. The only alternative source of growth is a recovery in US oil imports, especially when declining European refinery capacity will mean lower import volumes to EU countries.”

Following two years of slow growth, the global trade in oil has accelerated over the past nine months due to increased stocking. And Drewry expects this trend to continue through to the end of 2016. However, thereafter we expect the influence of stocking activity to wane and hence continued development in trade will depend on rising Asian demand and a recovery in US imports.

On the supply side, tanker fleet growth is expected to remain muted in 2015, growing at just 1.3% year-on-year, before gathering momentum in 2016, when vessel deliveries are expected to rise over 60% compared to this year. Buoyant fleet growth will also be supported by a slowdown in scrapping activity.

“Large vessels dominate the order book and this is a reflection of the expected increase in long voyage trades,” added Verma. “And next year’s opening of the widened Panama Canal will further support demand for the bigger classes of ships.”

Tanker vessel earnings are expected to remain strong on ample oil supply and the resultant softness in bunker prices.

In the starting, I was forthright with you propecia before and after has changed my existence. It has become much more fun, and now I have to run. Just as it is incredible to sit.