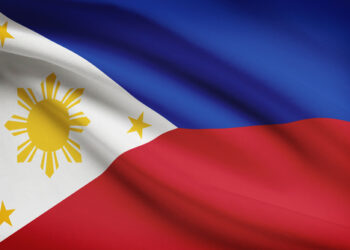 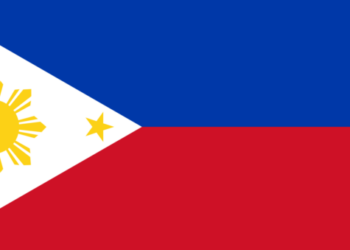 The Philippine Ports Authority (PPA) announced that it is adopting stringent prevention measures against the Novel Coronavirus (nCoV), encompassing all PPA-controlled ports nationwide after the Department of Health (DOH) confirmed the first nCoV case on January 30. 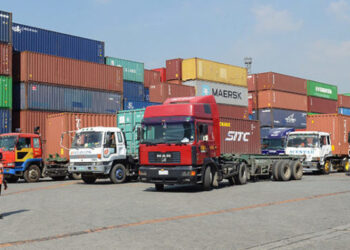 International Container Terminal Services, Inc (ICTSI) welcomed the small steps taken from the Philippine government to clear Manila ports of overstaying cargo. Almost one month after the Philippine Ports Authority (PPA) issued an ultimatum for overstaying containers, Manila International Container Terminal's utilization decreased by about 20%, from 90% in January 2019, to 70% in early April.

International Container Terminal Services revealed plans to invest more than PHP5 billion to develop the Iloilo Port Complex and the Port of Dumangas in the province of Iloilo, Western Visayas, Philippines, as part of its aim to modernize the infrastructure of the ports and make them an international gateway concerning cargo movement. 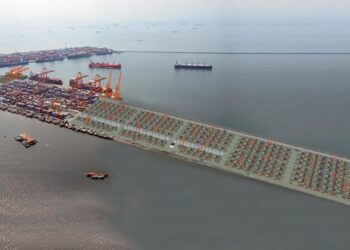