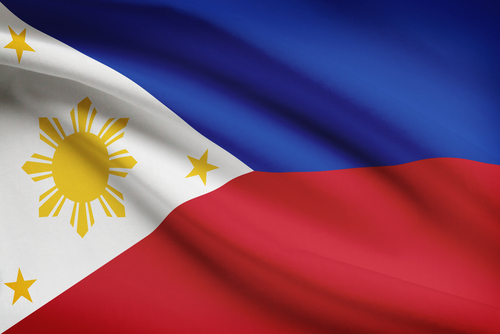 The Philippine Ports Authority (PPA) is taking more advanced Climate Change mitigation initiatives, after a series of implemented successful measures over the past 5 years.

With this, PPA is now prioritizing its ‘Green Port’ initiatives patterned before the Green Port Awards System of the APEC Port Services Network (APSN) as it moves forward towards more sustainable port operations.

The move aims to also complement the initiatives being undertaken by PPA’s international partners like shipping lines to reduce greenhouse gases (GHG) emitted by ships as well as port equipment to a more manageable level.

We are now shifting our focus towards sustainable port operations to reduce our carbon footprint similar to the initiatives being undertaken by our foreign counterparts. Since 2016, we have continuously laid down the groundworks and implemented various measures for this ‘Green Port’ initiatives, and now is the time to take more advanced steps towards mitigating Climate Change.

Among the steps undertaken by the PPA since 2016 include the adoption of a 25-year Port Development Roadmap in close coordination with all stakeholders like cargo-handling operators, and local and shipping line service providers as well as trucking operators. This is in consonance with the Ambisyon 2040 initiative of the National Government.

Early this year, PPA issued a memorandum on the mandatory planting of mangroves and trees for every contract and permit issued by the Authority as well as banning the use of single-use plastics in all its controlled ports nationwide.

We want to duplicate the initiatives of our CDO and Batangas port with the remaining ports under our network.To do this, we activated a team specifically tasked to guarantee compliance to this APEC GPAS scheme.