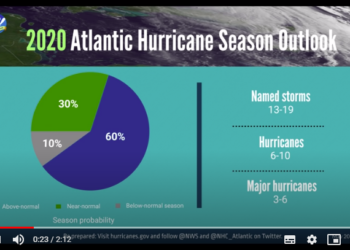 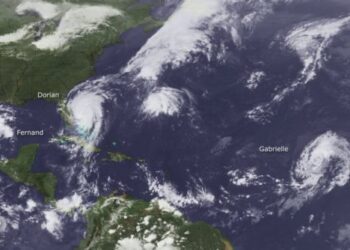 The US National Oceanic and Atmospheric Administration advises that the 2019 Atlantic hurricane season which was marked by intensified tropical activity from mid-August through October, comes to an end on Saturday, November 30. 2019 marks the fourth consecutive above-normal Atlantic hurricane season. The only other period on record that produced four consecutive above-normal seasons was in 1998-2001. 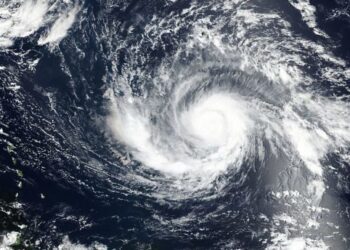 Five dead onboard cargo ship due to Typhoon Hagibis

The Chinese Embassy confirmed to Xinhua that five Chinese crewmembers died, three are missing and four have been rescued from the Panama-registered vessel that sank in Tokyo Bay, Saturday October 12. The vessel was discovered undersea on October 13.

NOAA: What forms a hurricane

NOAA focuses on the phenomenon of hurricanes and explains what they are, how they are formed and how they occur, given their effects can lead to serious and fatal disruptions. When wind speeds within such a storm reach 74 mph, it’s classified as a hurricane. 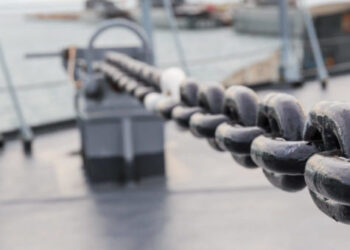 Typhoon Hagibis is approaching wide areas from western to northern Japan in the upcoming weekend. The Japan Club highlights that shipowners and vessels should be extra cautious of the weather conditions, and should ensure the safety of their crew and their vessels. 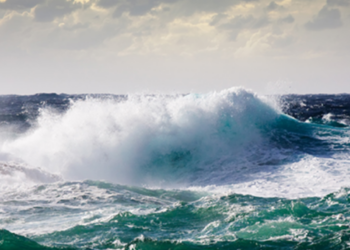 Bourbon, a French offshore vessel owner, launched a rescue operation for 'Bourbon Rhode' anchor handler tug supply (AHTS), which suffered a water ingress in the rear of the vessel as it was affected from bad weather conditions associated with category 4 Hurricane Lorenzo. Despite search and rescue efforts, the vessel has sunk, resulting to three saved crewmembers and 11 still missing. 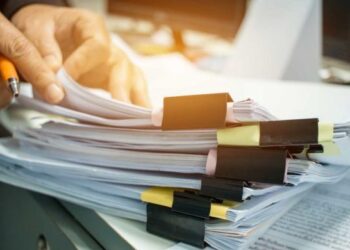 USCG: What to do if credentials are lost from Hurricane Dorian 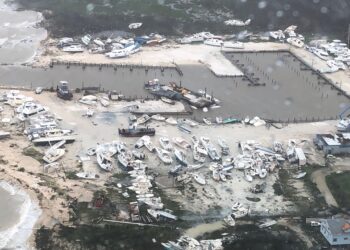 The US Coast Guard Office of Commercial Vessel Compliance published a new policy letter to provide guidelines to District Commanders, Sector Commanders, and Officers in Charge, Marine Inspection (OCMI) when considering requests for vessels to participate in hurricane relief efforts. 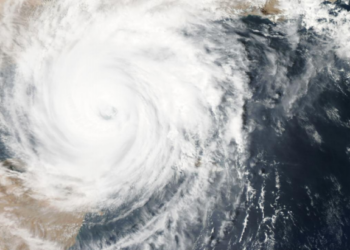 As the hurricane season has arrived, the Strike Club published a bulletin regarding Marine Delay Insurance covers offered, which covers shipowners for delays arising from hurricanes, cyclones and typhoons. The delay due to these events and the affect on revenue can be considerable, whether for an owner or a charterer. 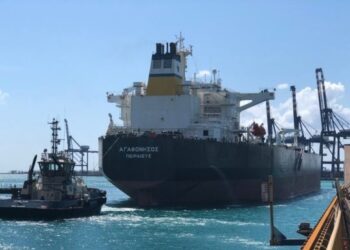 Grand Bahama Shipyard announced that it has officially resumed operations and welcomed back its first commercial vessel. This would be the 57,062-ton Agathonissos owned by Greece-based Eletson, which returned to the yard on September 11 to finalize repair work that started before Hurricane Dorian arrived in the Bahamas earlier this month.