by The Editorial Team
in Safety, Safety Parent 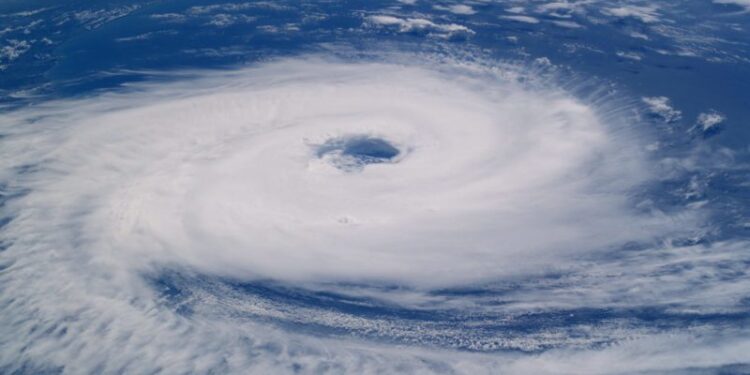 In light of heightened cyclonic activity in recent weeks across the world, the American P&I Club issued an alert for vessels operating in the vicinity of extreme weather events. The peak season for hurricanes, typhoons and cyclones in the northern hemisphere occurs between July and October.

Earlier in September, the west and central Greece was hit by Mediterranean cyclone Ianos, which left four people dead and considerable damage in properties. Cyclone Beta brought a record rain falling in Houston last week. A NASA image released recently shows a record of five tropical cyclones in the Atlantic basin in addition to what is expected as a busy hurricane season in the Atlantic. Meanwhile, recent data by The Conversation suggest Australia should expect at least 11 tropical cyclones this season, starting from November.

In response to the above, the American P&I Club reiterated its advisory on safety considerations for vessels in the vicinity of hurricanes, typhoons and cyclones.

As noted, vessels trading in regions affected by these weather events are clearly exposed to additional physical risks, such as:

Given these risks, vessels’ masters should be advised to exercise elevated alertness, and be prepared to deploy preventive measures, including: