by The Editorial Team
in Alerts, Offshore, Others, Safety Parent 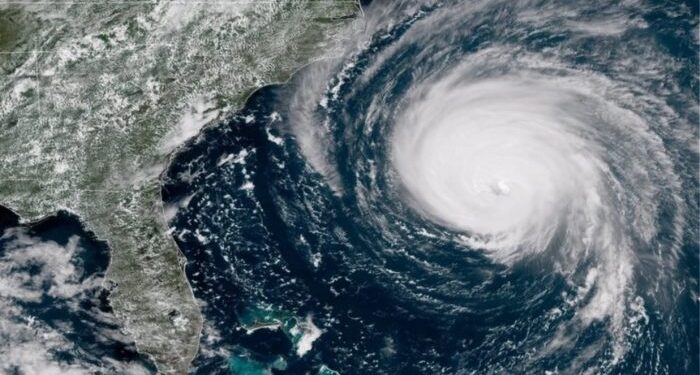 The US is preparing for another hurricane called Delta, the 25th named storm of the 2020 Atlantic hurricane season, which has been intensified to Category 4 status and is expected to achieve sustained winds of 135 knots.

Accordingly, the National Hurricane Center reported that life-threatening storm surge and heavy wind damage are expected along portions of the northern Yucatan Peninsula on Tuesday night. Heavy rains will extend over the Cayman Islands, western Cuba and the Yucatan for most of the middle of the week, raising the potential for flooding and landslides.

The Hurricane will pass over to the Gulf of Mexico and will maintain a strength of 110-115 knots before making a second landfall on the U.S. Gulf Coast, with the current track forecast aimed at Louisiana.

In light of the hurricane, the oil and gas sector in the U.S. Gulf of Mexico are already beginning preparations for Delta’s arrival. Also, the U.S. Bureau of Safety and Environmental Enforcement (BSEE) reported that personnel have been evacuated from 56 out of the 643 manned production platforms in the U.S. GoM, six DP-enabled drill rigs have relocated and one anchored drill rig has been evacuated. BSEE estimates that about 29 percent of the current oil production in the U.S. Gulf has been shut in due to the evacuations.

Louisiana is still recovering from Hurricane Laura, while about 6,600 people who were displaced by that storm are still housed in hotels around the state.