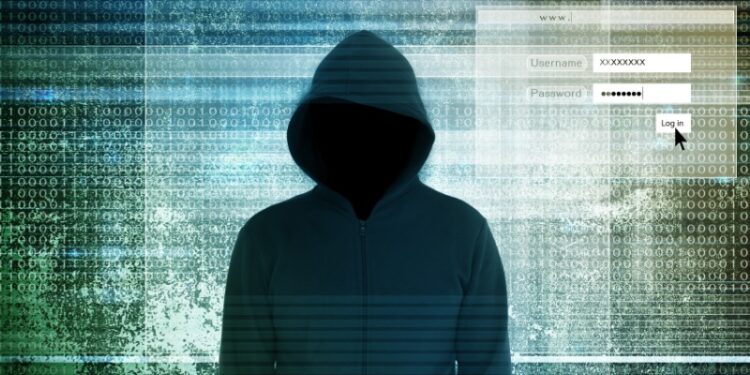 Maritime law firm Jones Walker issued results of its 2018 Maritime Cyber Security Survey, on several leaders and managers representing the US maritime industry. A majority respondents reported that the industry as a whole is prepared, while only a minority believe that their own company is ready for a cyber attack.

The survey also found that nearly two in five companies experienced an attempted (28%) or successful (10%) data breach in the past year, and that only a minority of the respondents participate in government and industry initiatives designed to mitigate the risk of a cyber attack.

The results, which were announced at the Marine Technology Society and IEEE OCEANS conference, confirm that rapidly evolving technologies deployed throughout the US maritime industry to increase efficiencies and competitiveness present significant cyber security risks, which the industry is unprepared to shoulder.

The US maritime industry is sailing too close to the wind when it comes to cybersecurity. While industry stakeholders are educated and aware of the severe implications of a cyber attack, in many respects they are unprepared for the severe fallout from a major cyber attack,

This year’s survey report also outlines what a prepared company looks like and offers guidance on how maritime companies can evaluate and improve cyber readiness.

There are enormous risks to the industry as a whole. Yet, the survey indicates that only the larger US maritime industry companies seem to have this threat on their radar, while the smaller and mid-sized companies are mostly unprepared. An ounce of prevention in training is worth a pound of a cure in terms of cyber attack readiness, and if every company approached this cybersecurity issue with that mindset, the maritime industry as a whole would be far less at risk,

The results of Jones Walker’s cybersecurity survey demonstrate that every maritime industry stakeholder needs to assess its vulnerability to a cyber attack, take preventive action, and determine how it will respond,