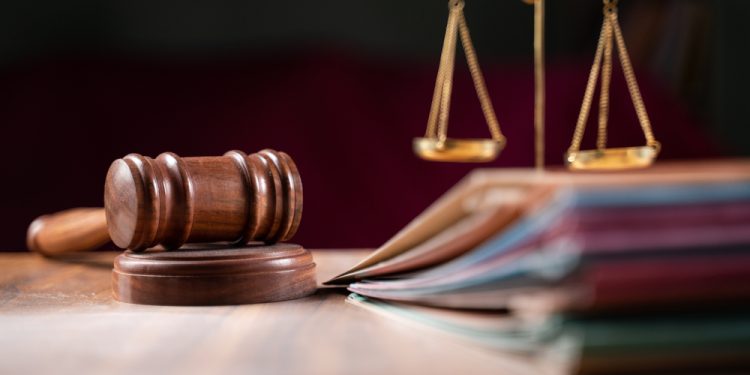 11 members of two tugboats were reportedly sentenced to jail on 20 January for illegally selling around 4,208 liters of marine gas oil in the waters of western Singapore’s sea off Tuas.

According to court documents, plans for the illegal sale of marine gas oil were made on 21 December 2022, when both boats were berthed close to each other at the Inparco shipyard in Tuas.

The documents also highlight that the 11 individuals were aware that the sale of the oil was unlawful as it belonged to the Pacific Workboats. In fact, the firm later confirmed that it had not offered its approval for the sale.

While the oil was being transferred via a fuel hose, the operation was reportedly spotted by some patrolling officers from the Maritime and Port Authority of Singapore. The officers on two tugboats and crew members disconnected the fuel hose, causing a minor oil spillage on PW Iota.

After the offenses were discovered, Pacific Workboats carried out a sounding test of PW Iota’s fuel tanks and discovered that about 4,208 liters of marine gas oil were transferred.