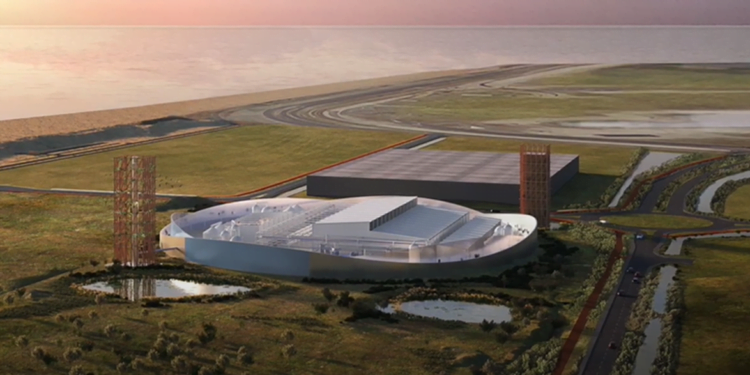 Shell has signed a contract with thyssenkrupp for the supply of the electrolysers with which the company intends to produce green hydrogen at the Port of Rotterdam from 2024.

The Shell Holland Hydrogen 1 will have a capacity of 200 MW, making it the largest in Europe.

Under the contract, the center of the Hydrogen Holland I project will be a hall, covering nearly five acres, the size the companies note of three European football fields.

Green hydrogen will be produced for industry and the transport sector, with electricity coming from offshore wind farm Hollandse Kust.

As part of the project, the companies are also committing to the use of reusable construction materials wherever possible.

Solar panels will also be incorporated in the outside walls of the plant to make the plant net-zero in its development and operation.

Shell’s final investment decision to build the Holland Hydrogen I is expected in 2022 with thyssenkrupp expecting the first construction work for the electrolyzes to likely begin in spring 2022.

The intended start of production will be in 2024.