Report finds progress on DEI in shipping, but lack of C-suite diversity 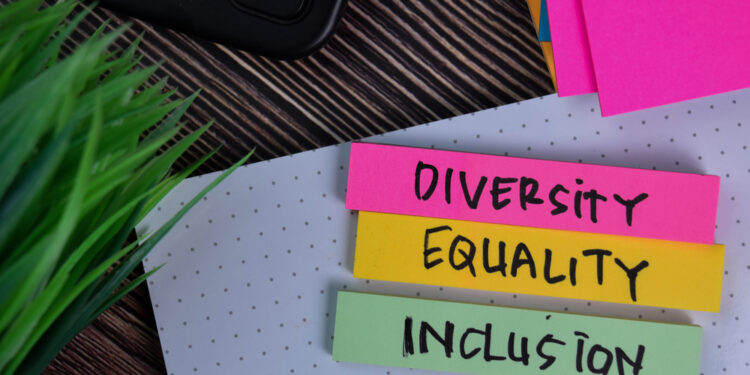 The shipping industry is making progress on diversity, equity, and inclusion (DEI), according to the results of the 2022 Annual Review from the Diversity Study Group.

According to the report, this progress is most evident in junior and mid-level ranks, helping to build a more diverse talent pool of future leaders, but diverse representation remains far more limited at C-suite level.

The report further shows that there is still a significant lack of ethnic diversity and female representation in senior roles, although representation at lower-level roles is improving. C-suite and Heads of Department roles are predominantly held by white respondents, with roughly a quarter of roles headed by those identifying as Asian.

Encouragingly, the report shows progress with women starting to break through in greater numbers below the C-suite level, where 17.9% of this year’s respondents are women.

Women comprise 23.8% of Heads of Department, an increase from just 12.3% last year. This year, 38.3% of those at the Team Leader level are women, up from 29% last year. Finally, female representation at the Junior/Trainee level remains high at 56.7% and at 48% at the Midlevel position.

Appetite increase for action on DEI

However, 35.8% of women responded that they do not feel that they can raise discrimination concerns at work or declared they would “prefer not to say”. This suggests there may be some reluctance among women to ‘rock the boat’ if they face discrimination.

85.4% of respondents responded that they could ‘be themselves’ at work, which is a positive sign. Employees identifying as white feel most confident and those identifying as minority ethnic or LGBT+ are the least.

For the first time in the three-year history of the DSG Annual Review, the report also collected data on three new areas: disability, gender identity and sexual orientation.

This year’s results reveal some fascinating insights on the state of DEI in shipping. Whilst there is still a lack of diversity at the senior level, there are signs of a growing ‘waiting room’ of more diverse talent below the C-suite

As Ms. Heseltine further explains, “DEI is important not only because it is ethically the right thing to do, but also because it makes good sense commercially for an industry in urgent need of a wider talent pool.”

The progress being made on DEI is encouraging, as is the growing collaboration between shipping companies. However, hard-won momentum can be easily lost. Now is the time for organisations to double down on their commitment to DEI, whether they are a leader or taking their first steps