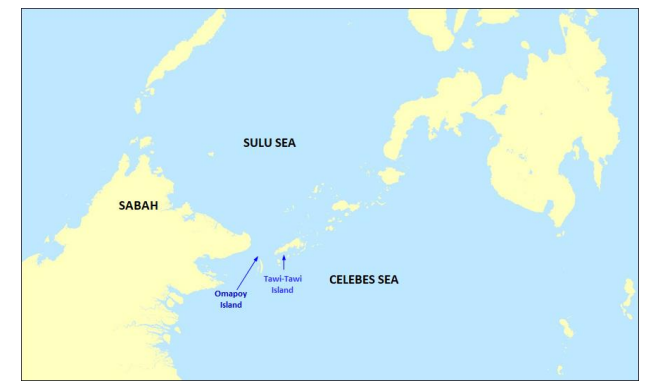 This is the first warning by ReCAAP ISC for 2020, after relevant information from the Philippine Coast Guard on 22 May.

The group are targeting wealthy businessmen or crew of fishing boats and other slow moving ships plying within the waters off Sabah, Malaysia, the report says.

The group came from Sulu and reports say they have landed at Omapoy Island, Sipangkot, Sitangkai, Tawi Tawi.

Ship masters and crew are strongly urged to exercise extra vigilance when transiting the waters off Eastern Sabah and in the Sulu-Celebes Seas.

Malaysian waters have been an area of concern for crew kidnappings in the last years. In January 2020, six gunmen abducted a total of eight crew men from a fishing trawler which was found abandoned off Sabah. Recent reports say five of this crew are still in captivity.