The crew of Paul Allen's research vessel, the R/V Petrel discovered the American wrecked aircraft carrier USS Wasp (CV7), which was sank in 1942 after being fatally damaged by Japanese torpedoes.

In January 2019, the crew of the R/V Petrel began a journey to find the USS Wasp once more.

After several AUV dives, a patch of rough weather, a port call due to a crewmembers' unexpected illness, and some expert sleuthing, Petrel found it in 14,000 feet of water, miles from the best estimate of its final position.

The memory of USS Wasp is carried on by the amphib LHD 1, the tenth U.S. Navy vessel to bear the name.

The Petrel has also found the wreckage of USS Hornet, USS Juneau, USS Ward, USS Lexington, USS Helena and the USS Indianapolis over the past few years. Additionally, Paul Allen-funded expeditions resulted in the discovery of the USS Astoria, the Japanese battleship Musashi and the Italian WWII destroyer Artigliere.

On its final voyage, Wasp was sailing in the Coral Sea, escorting transports carrying the Seventh Marine Regiment to reinforce U.S. troops on Guadalcanal, where Japanese forces were pushing back against American efforts to seize the Solomon Islands.

On September 15, 1942, the vessel encountered the Japanese submarine I-19, which launched a spread of six torpedoes.

Three struck Wasp, one passed by to hit the destroyer USS O'Brien and one hit the battleship USS North Carolina. Aboard Wasp, explosions ripped through the flight deck forward as its ammunition magazines and aviation gas stores caught fire. Fuel and gas spilled into the water, creating a burning pool on the surface.

The crew onboard Wasp was ordered to abandon the vessel, whereas 1,946 survivors were rescued by the convoy's destroyer escorts. 193 were dead or missing, and 333 of the survivors were wounded.

Although USS Wasp remained crippled but afloat, the destroyer USS Lansdowne received the order to scuttle her.

Wasp represented the U.S. Navy at the lowest point after the start of WWII. Her pilots and her aircrew, with their courage and sacrifice, were the ones that held the line against the Japanese when the Japanese had superior fighter aircraft, superior torpedo planes and better torpedoes. 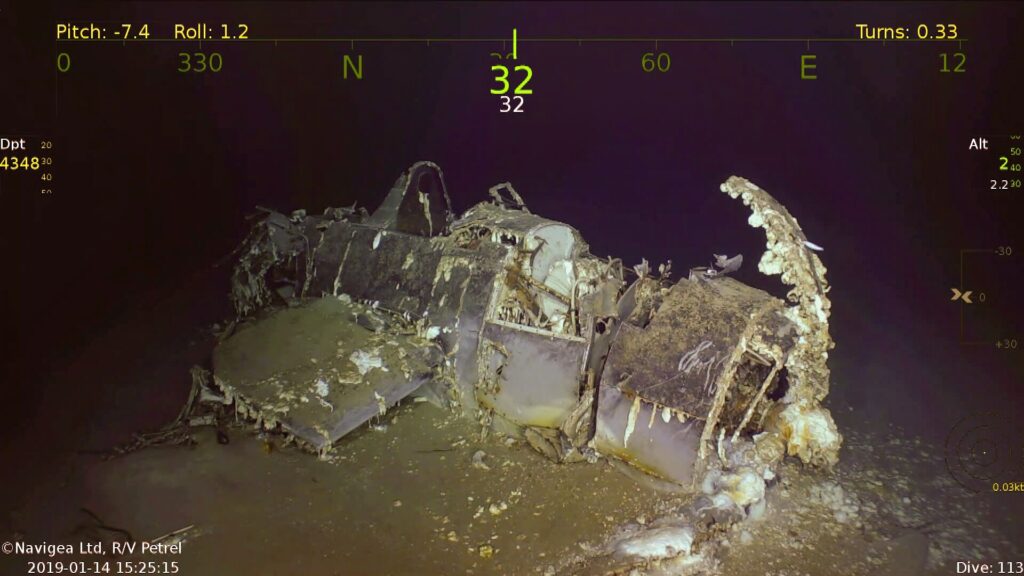 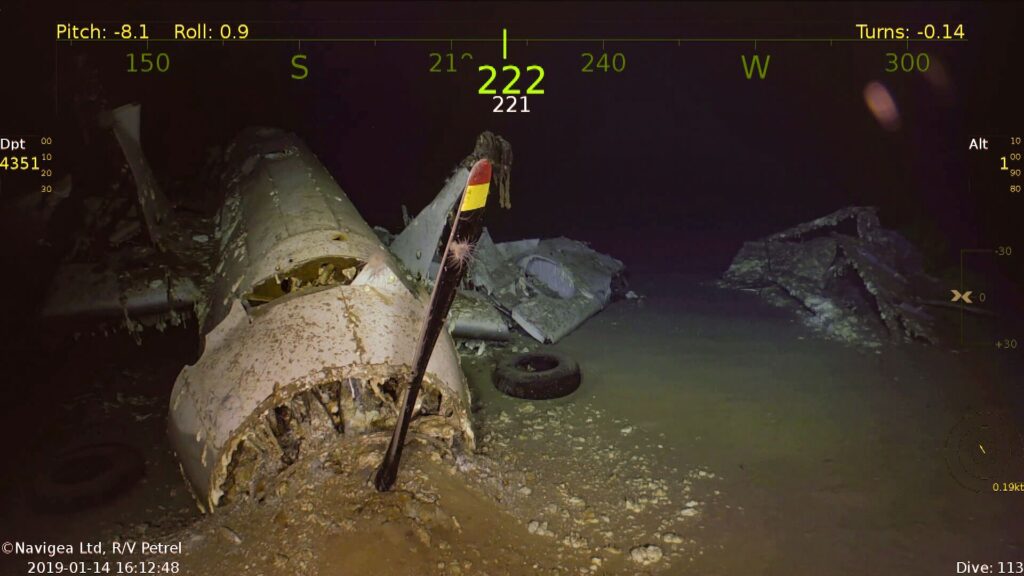 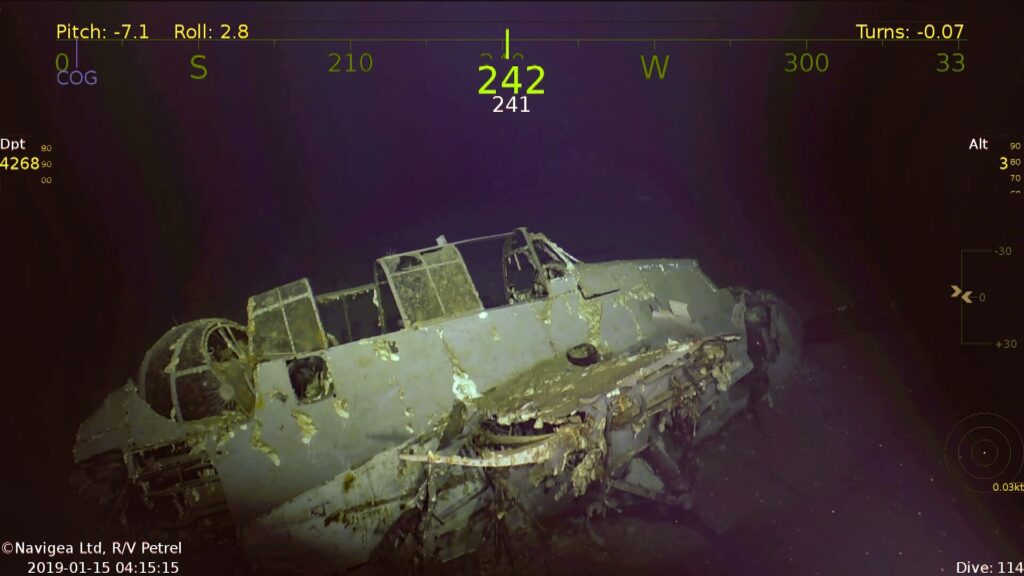 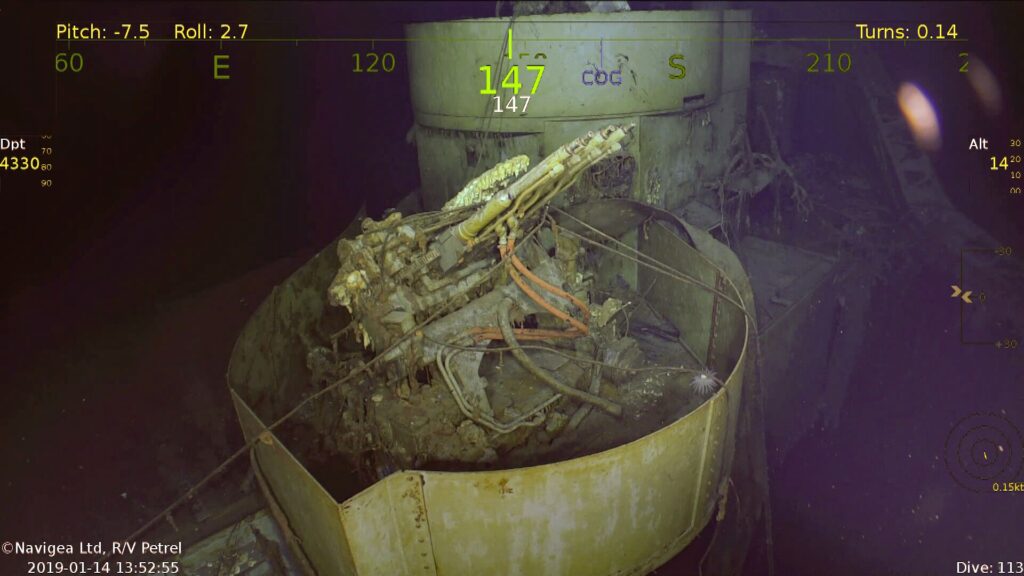