by The Editorial Team
in Offshore, Others 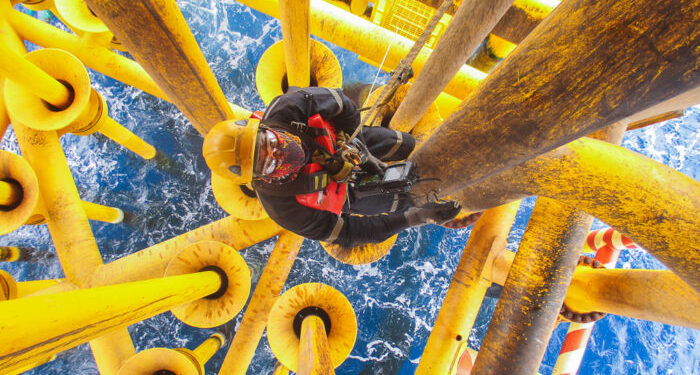 Norway’s Petroleum Safety Authority issued an investigation into the problems about the construction of the giant FPSO for Equinor’s new Johan Castberg offshore development.

Specifically, the safety board stated that Equinor identified major challenges with the quality of welds in the hull of the Johan Castberg floating production storage and offloading (FPSO) unit.

Also, the Authority became aware that errors had been found in the analysis program used for fatigue calculations.

According to the Authority’s statement

Corrective work means that the FPSO hull will be delayed . . . Furthermore, efforts to correct weld and fatigue-analysis errors create uncertainty about the structure’s integrity over the producing life of the field.

The environmental NGO Bellona noted that the Johan Castberg FPSO became known in October 2019 and the software fatigue analysis issues have been known since April. The software’s designer says that the calculation errors are manageable and will not force a major rework of the project.

Concluding, the Singaporean yard building the FPSO added that the repair work has been substantially delayed by coronavirus-related slowdowns at Sembcorp.