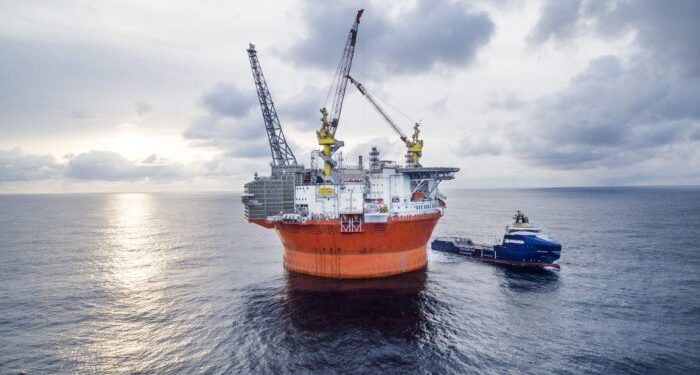 Equinor has signed framework agreements with TechnipFMC and Subsea 7 Norway AS for the performance of manned underwater operations in 2021.

Through an agreement with Equinor, Gassco and Vår Energi AS will also be able to use the framework agreements. For Vår Energi, this applies to the Balder, Ringhorne and Goliat fields.

Manned underwater operations under the framework agreement with TechnipFMC may be carried out using the DSV Deep Arctic, DSV Deep Explorer and LDC Seahunter diving vessels.

Operations under the framework agreement with Subsea 7 may be performed using the DSV Seven Falcon and DSV Seven Atlantic diving support vessels and the LDC Seven Spray light diving craft.

The consents include planned operations as well as undefined operational and project tasks that may be necessary during the period and that relate to the companies’ production licences and pipeline systems. This also includes pipelines under Norwegian jurisdiction on foreign continental shelves.

The companies’ framework agreements also regard repair readiness for subsea installations and pipelines. The PSA is to be informed in advance if emergency situations take place which then require manned underwater operations.