Port of Valencia to provide real-time data of emission levels 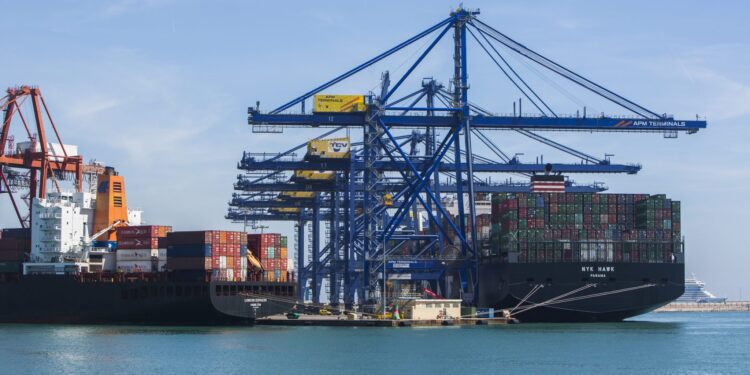 Spain’s Port of Valencia has installed an air quality control cabin, incorporated into the Valencian Network for the Monitoring and Control of Atmospheric Contamination, to provide real time data to allow knowledge of its emission levels.

The Valencian Network for the Monitoring and Control of Air Pollution, which depends on the Regional Ministry of Agriculture, Rural Development, Climate Emergency and Ecological Transition, is an automatic air quality control network that allows knowledge of the emission levels in the area where it is established.

As such, the Port of Valencia station analyses the air quality in real-time, measuring the concentration of sulphur dioxide (SO2), nitrogen oxides (NO2/NO/NOx), ozone (O3), carbon monoxide (CO), and PM10 and PM2.5 particles.

The cabin located in the port has already begun to send these data to the Air Quality Control Centre of the Generalitat, which is currently in the testing phase.

This initiative is part of the port authority’s goal of zero emissions by 2030. The port has achieved demanding environmental certifications, such as the European Port Environmental Review System (PERS), ISO 14001, and the European Environmental Management and Audit Scheme (EMAS III).

Earlier in July, the European Commission’s Connecting Europe Facility (CEF) Committee approved aid for two projects in the Port of Valencia that will facilitate and accelerate the possibility of connecting ships to the electricity grid.