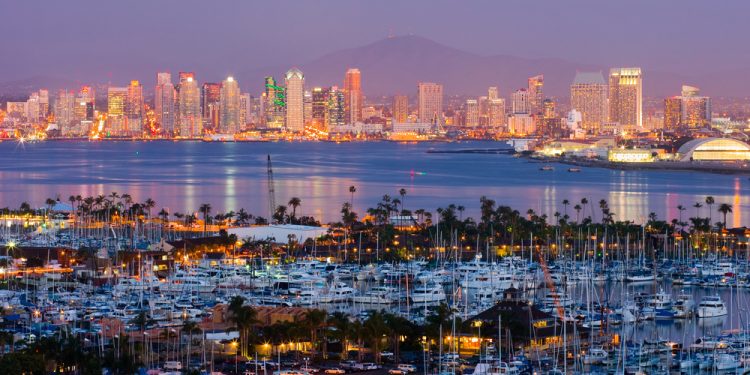 For the first time, two cruise ships can now simultaneously use shore power in San Diego rather than running their diesel engines while at berth.

On Friday, the Disney Wonder and the Insignia will be in port at the B Street Cruise Ship Terminal and will be the first two cruise vessels to use shore power at the same time in San Diego.

The Port invested $4.6 million to complete this project and worked with Cochrane Marine, LLC to purchase equipment and for construction management, coordinating, testing, and commissioning.

The Port installed its first shore power outlet at the cruise terminals in 2010, making it among the first ports in California to have shore power available for cruise ships.

Doubling shore power at the cruise terminals is among many electrification efforts underway in support of the Port’s Maritime Clean Air Strategy (MCAS), the most ambitious clean air strategy of its kind in the state, and likely in the entire country.

The MCAS and its “Health Equity for All” vision represents the Port’s commitment to environmental justice, specifically cleaner air for everyone who lives, works, and plays on and around San Diego Bay.

Expanding shore power at the cruise terminals is among many of the Port’s clean air efforts. Other initiatives the Port is pursuing or are underway include: