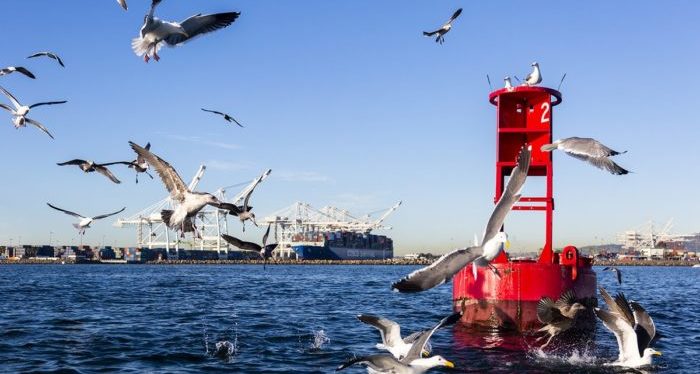 The Port of Long Beach reported dramatic reductions in air pollution, including an 87% cut in diesel emissions, according to the port’s latest annual emissions inventory. This follows a series of aggressive actions by the Port to curtail pollution over the last years.

In addition to diesel particulates, the study found the Port’s smog-forming nitrogen oxides have reduced by 56% since 2005. Sulphur oxides were down 97% and greenhouse gases are 16% lower.

While emissions remain dramatically lower than they were in 2005, the Port-funded study for 2018 found a small increase in diesel particulates and GHG emissions from the previous year’s inventory.

The 2017 inventory measured an 88% decrease in diesel particulates and an 18% reduction in greenhouse gases compared to the 2005 baseline year.

Port officials attributed the change to record throughput of 8.1 million TEUs in 2018.

We’ve accomplished these reductions even while container traffic has risen 21% since 2005. We are proud of what we’ve done in cooperation with our many partners, but we’re not finished. The Port is managing $150 million in projects all across our port, all in the name of cleaner air. This includes $80 million in grant funding to demonstrate zero emissions equipment and advanced energy systems in Port operations, 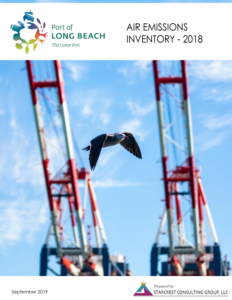