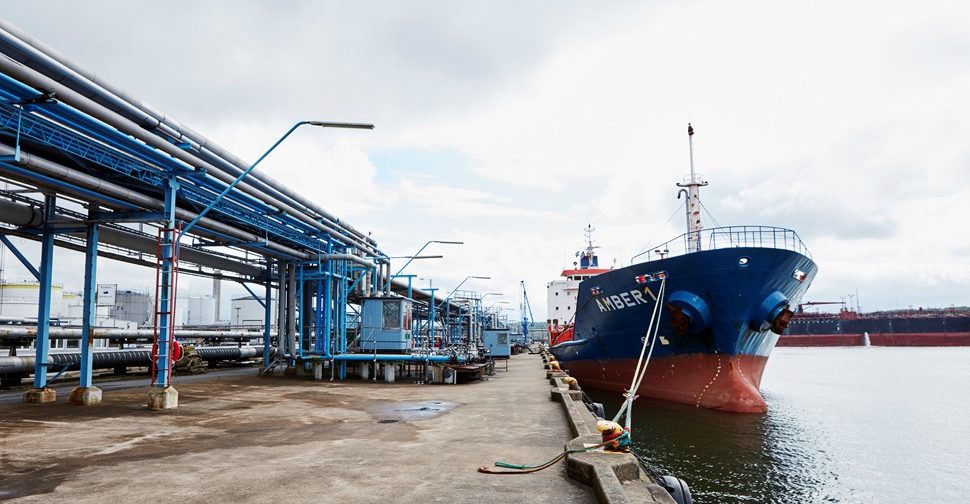 Port of Gothenburg to increase efficiency through digitalization

The Port of Gothenburg informed that it proceeded to the implementation of increased automation, regarding large-scale pumping between terminals and refineries. The new system provides the terminals with fast notification about when pumping can take place, as well as information about the cost on completion.

In 2016, the Port of Gothenburg broke the record when 23.7 million tonnes of oil passed through the port. This increase has resulted in a higher level of quay space utilisation, which means that vessels need to be turned around more quickly and more efficiently than previously, yet still complying with strict safety requirements. This process requires a finely tuned operating system at every stage, and for this reason the Port of Gothenburg has invested in a new automation platform.

The use of digital systems can increase efficiency. Many control points in the area need to be checked at least every four hours. Previously, the control points were checked using barcode scanners and pen and paper, but now the pipeline supervisors receive all the necessary information from computer tablets. Each tablet is linked to a GPS system that confirms the presence of the pipeline supervisor.

Finally, another good example of the automation system is the pumping administration system, which was previously handled manually. The new system books in customers based on the date and time pumping is required, along with the location and type of product.