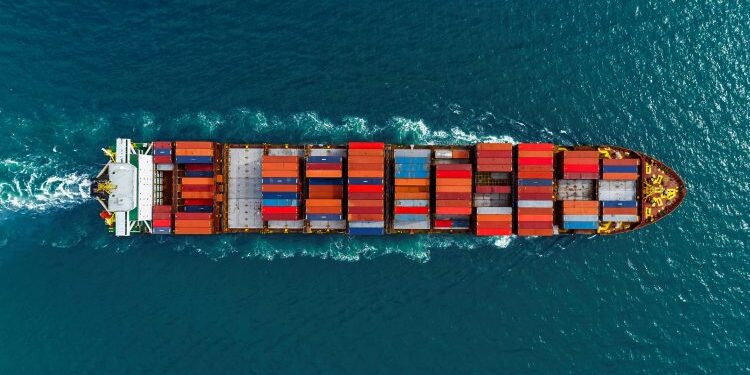 The Pacific Maritime Association (PMA) and the International Longshore and Warehouse Union (ILWU) will start negotiating on a new contract for some 22,000 dockworkers at 29 West Coast Ports.

As informed, the talks will cover payment and benefits issues, as well as working conditions. The negotiations are scheduled to continue on a daily basis until an agreement is reached. Both sides say they expect cargo to keep moving throughout the process.

Both sides have a lot of vested interest in these negotiations

The stakes could not be any higher in terms of the national attention on the topic.

…he noted, adding also that “These negotiations are going to happen in a context that’s never been done before, which is, with much more attention based on what’s happened in the last two years on the West Coast. And that means there’s some unpredictability about it.”

In addition, the talks are expected to go on until July 1, when the current agreement expires, or possibly beyond.

Over the past years, the White House has been involved in the supply chain issues in order to make sure cargo keeps moving. For this reason, a task force has been appointed to meet with port officials, including Executive Directors Gene Seroka and Mario Cordero of the L.A. and Long Beach ports, as well as ILWU International President Willie Adams.

Watch PMA President and CEO Jim McKenna deliver remarks ahead of negotiations with the ILWU for a new Pacific Coast contract. Highlights include PMA’s guiding principles for talks and a commitment to reaching an agreement without disruption. https://t.co/QgurZQ8m0f