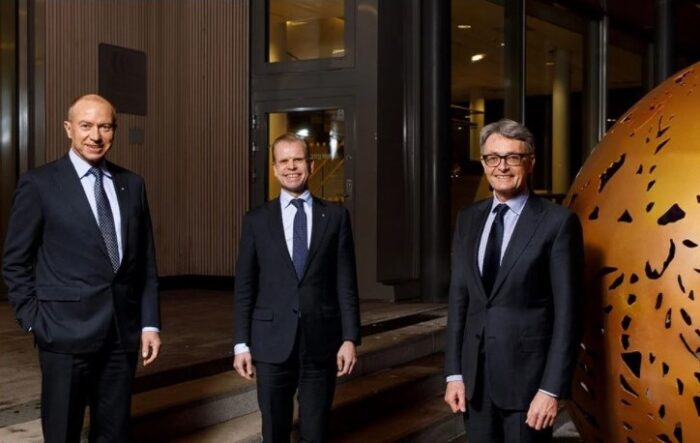 The partners will target green hydrogen and green ammonia opportunities within shipping, agriculture and industrial applications, by electrifying Yara’s ammonia facility in Porsgrunn.

This is not just a unique decarbonisation project, but a strategic investment that can establish new value chains for green hydrogen and green ammonia

The partners also aim to electrify and decarbonise Yara’s ammonia plant in Porsgrunn, in addition to fully removing CO2 emissions from ammonia production. This would eventually produce emission-free fuel for shipping.

The conversion of Yara’s existing ammonia plant could become one of the largest climate initiatives in Norway’s industrial history, targeting annual CO2 reductions equivalent to the emissions from more than 300,000 fossil fuel passenger cars. Provided that power is available at the site and the necessary public co-funding is in place, the project could be realized within 5-7 years.

In addition to the Porsgrunn project, the three companies plan to explore the potential for green ammonia production in Northern Norway as a future opportunity.

Yara’s Porsgrunn plant is well set up for large-scale production and export, allowing Norway to quickly play a role in the hydrogen economy. Constructing a new ammonia plant and rleated infrastructure is typically capital-intensive, but by using Yara's existing ammonia plant and associated infrastructure in Porsgrunn, valued at USD 450 million, the total capital requirement for the project is significantly reduced compared with alternative greenfield locations.

Finally, Mr. Holsether adds thatt it is currently more expensive to produce green hydrogen based on renewable electricity and electrolysis than through natural gas, but large-scale production will reduce cost of the electrolysis route.

For hydrogen to be exported or used in long-haul shipping or fertilizer production, it needs to be converted to ammonia, and converting Yara’s existing ammonia plant is both faster and more cost-effective than building a new plant. However, realizing this innovative project will require good incentive frameworks and support from the authorities