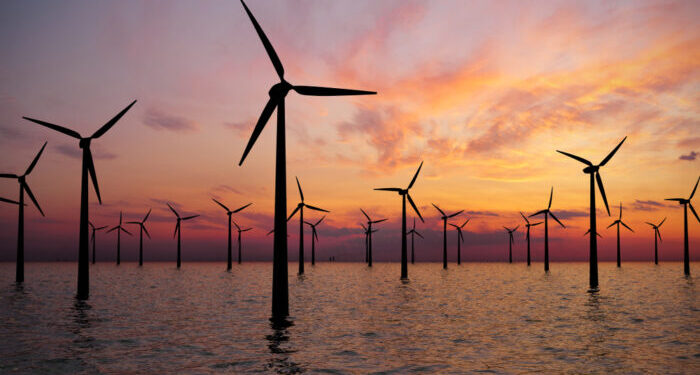 Philippines President Ferdinand R. Marcos Jr. has given his nod to the Department of Energy’s (DOE) plan to explore and develop the country’s offshore wind (OSW) potential as a source of clean and sustainable energy.

DOE also made a proposal to create an Offshore Wind Development and Investment Council that will serve as a one-stop shop for OSW developers.

President Marco backed the proposed creation of the council that will be composed of relevant government agencies, but stressed that the DOE should oversee the regulatory functions to streamline coordination and simplify the approval process.

What is more, in a media interview while onboard the presidential plane en route to Cambodia, President  Marcos reiterated his commitment to push for lower rates of electricity. In fact, he met with the DOE officials to discuss the “short-term, medium-term, and long-term” energy requirements in the country.

Mr. Marcos also noted that there have been ongoing talks with local cooperatives to discuss how “they can sell power at the cheapest price possible.”

Based on the World Bank’s OSW Roadmap, the Philippines has the capacity to deploy 40 Gigawatts of OSW electricity by 2050. Currently, there are 42 approved offshore wind contracts with an indicated capacity of 31,000 Megawatts (MW), based on the data presented by the DOE.

The DOE also noted the “strong interest” from the private sector, especially from countries considered “leaders in offshore wind technology” such as Denmark, Norway and the United Kingdom.

This is more than enough to cover the 500,000 MW projected peak demand the country will require by 2040 based on DOE’s medium to long-term power outlook

He further emphasized that the power that will be generated through OSW projects would be used to help the country meet its energy needs, as well as to produce alternative fuels, such as green hydrogen.

More specifically, DOE believes that hydrogen may be converted into ammonia, which is a primary component in the production of industrial fertilizers used in agriculture.

In addition, the DOE also presented its November 2022 to December 2023 outlook which showed that power reserves in Luzon may fall below ideal levels, given the continued shutdown of the Ilijan Power Plant in Batangas City, which has a total capacity of 1,200 MW.

As a contingency, the energy department proposes to run the Ilijan Power plant, a dual-fuel power station in Ilijan, Batangas City, using diesel fuel to produce 420 MW, as well as implement the Interruptible Load Program